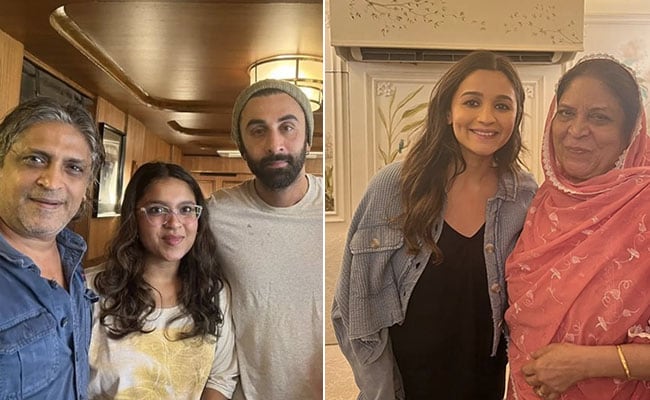 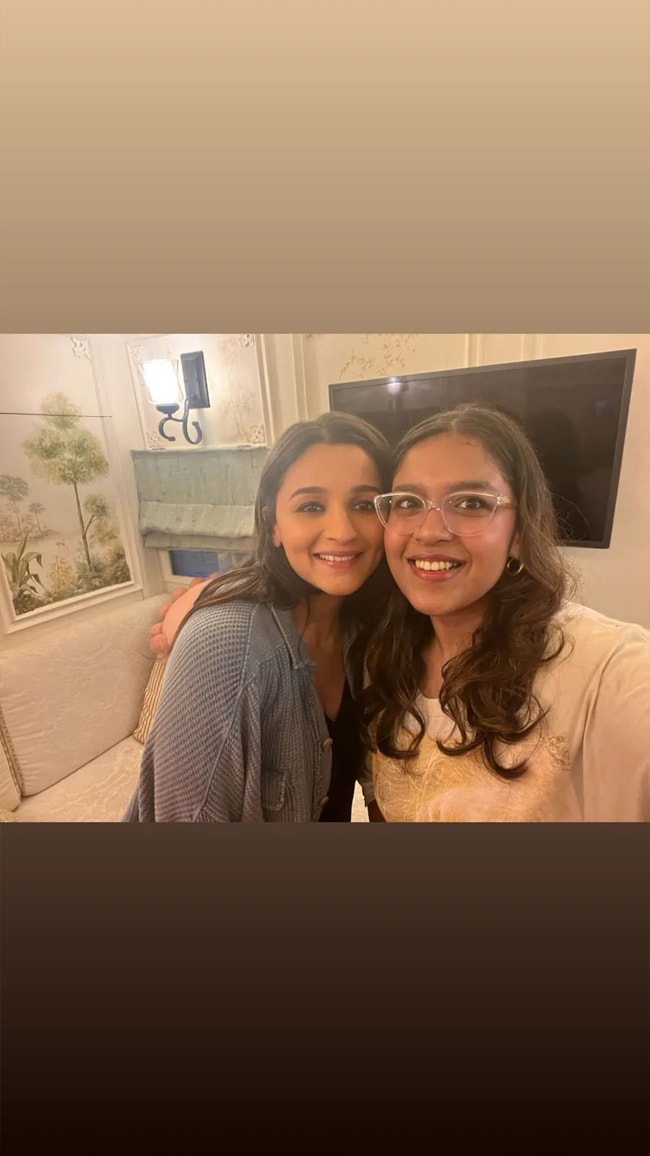 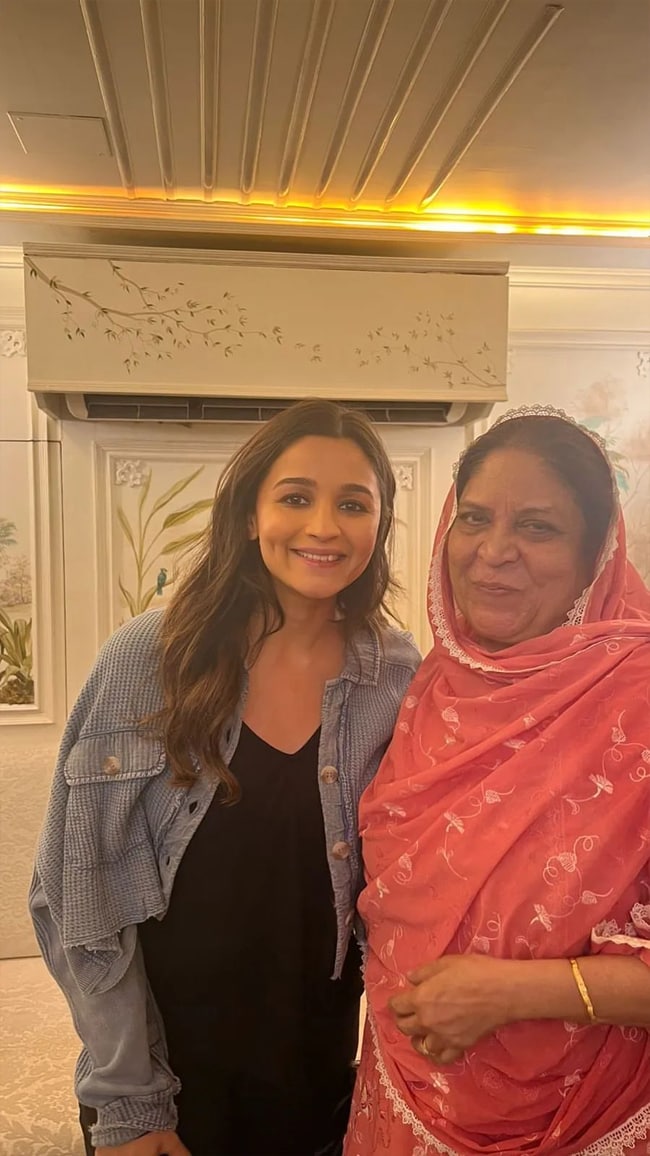 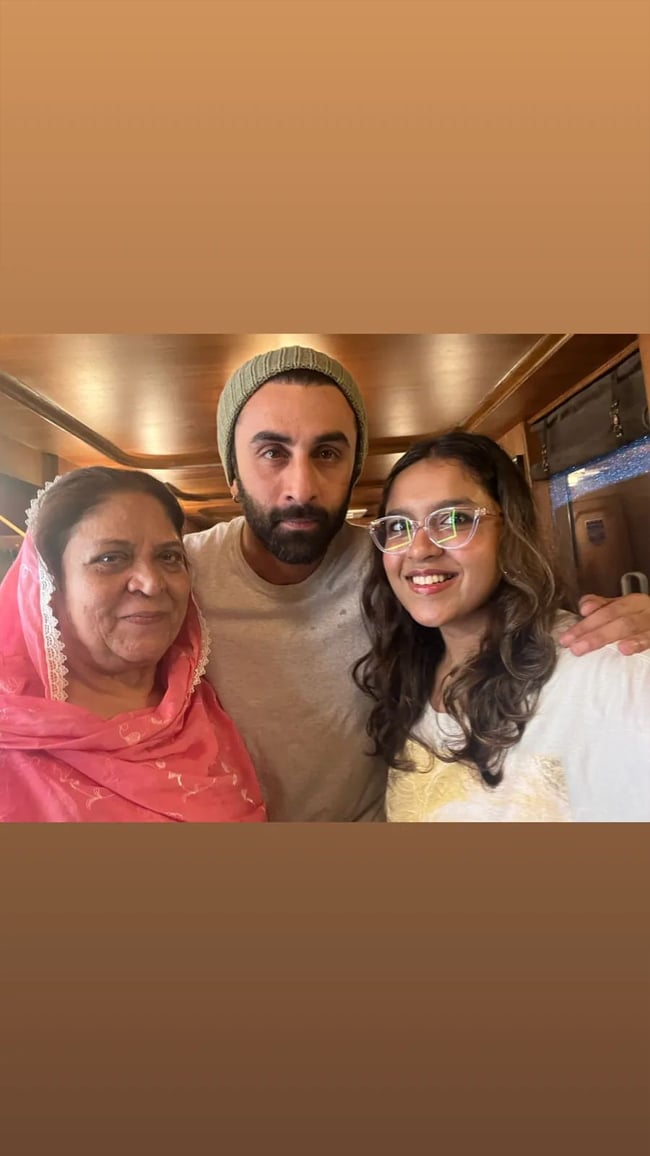 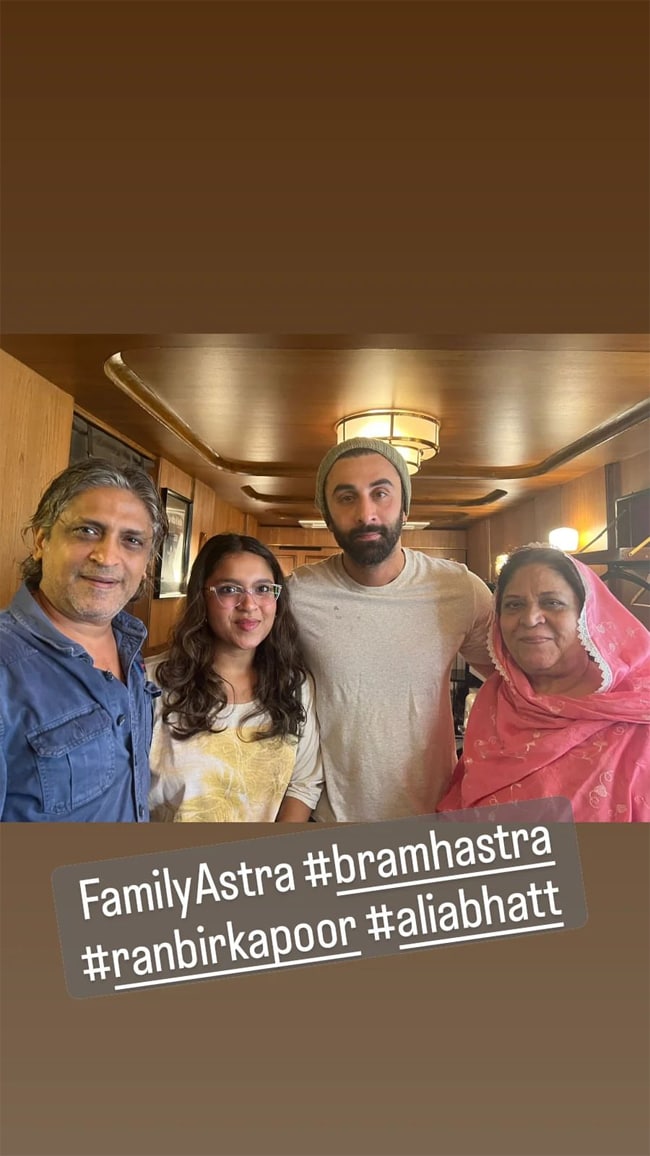 Ranbir Kapoor and Alia Bhatt have been on a promotional spree. Recently, in an exclusive chat with NDTV, the pair shared what it was like to work together and juggle their personal and professional dynamics. Alia said: “Of course it happens when we are in a work environment. Ranbir and I are very strong individuals, especially me. I don’t mean that he is not a strong individual. But we both respect our individual personalities and professional obligations together. We are not ‘do jism ek jaan’ kind of people. We have a nice comparison as companions and we have an even better working relationship because we are both passionate about movies.”

Brahmastra part one: Shiva, which was released on September 9, has earned around Rs 360 crore worldwide in 11 days. Watch director Ayan Mukerji’s message below: