To “cutest” sister-in-law Kareena Kapoor on her birthday, wishes from Soha Ali Khan and Kunal Kemmu Happy Birthday Kareena Kapoor. Wishes pour in from all corners for everyone’s favorite Bebo. From her BFFs to family, no one, including us, can stay calm. To make the day special for their sister-in-law, Soha Ali Khan and Kunal Kemmu shared adorable photos of the birthday girl. While Kunal described Kareena as the “coolest and cutest” sister-in-law in his post, Soha dropped clips of Kareena making a cinematic entry on her Instagram Stories. The videos appear to be from a previous birthday party. Kunal Kemmu shared a collage of throwback photos of himself and Kareena Kapoor on his Instagram Stories, writing, “Wishing the coolest, cutest superstar, sister-in-law, the happiest birthday. We love you, Bebo.” 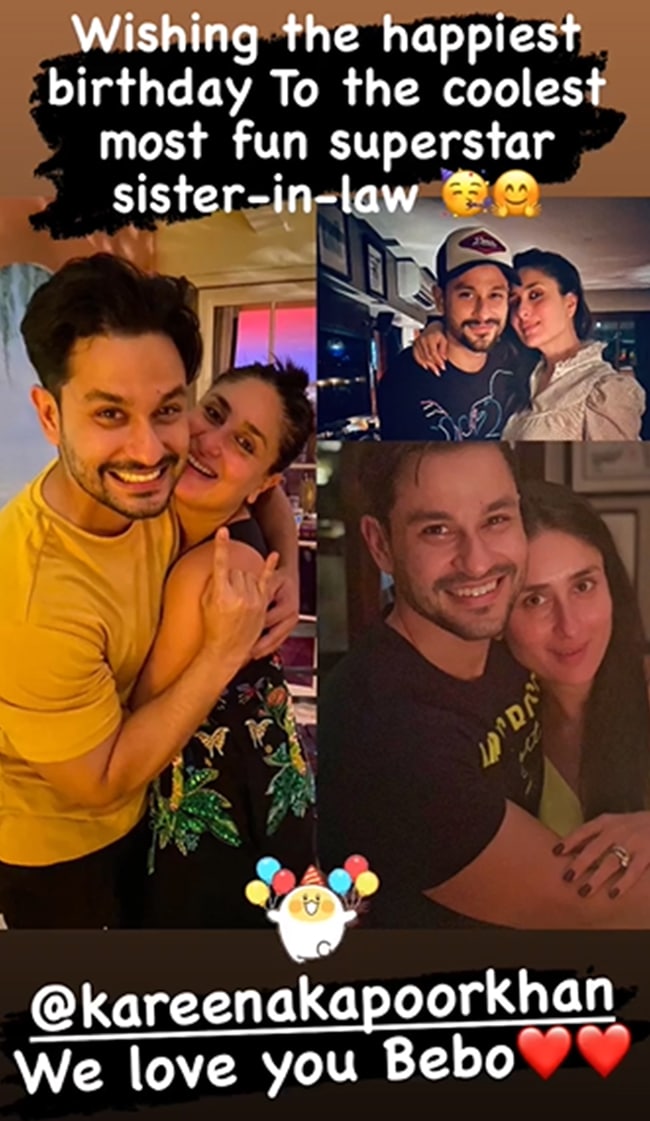 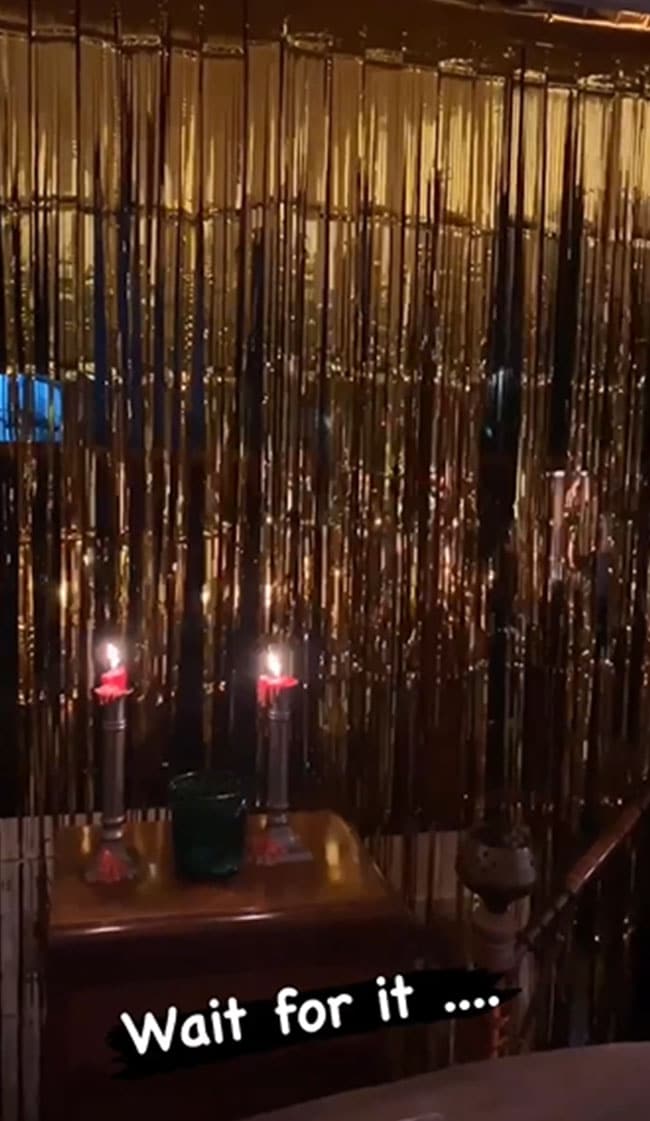 The next shows Kareena Kapoor behind the curtain, waiting for a stunning entrance. “Almost there,” read the text. 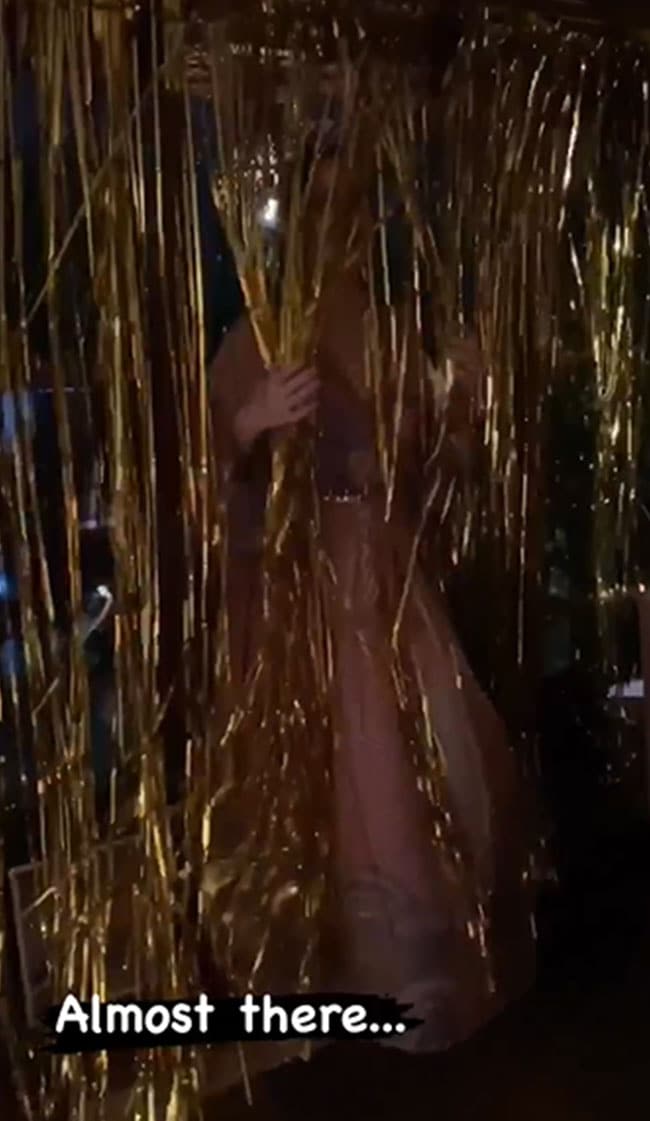 The latest video shows Kareena Kapoor looking gorgeous as ever in a printed caftan and entering the room like a diva. 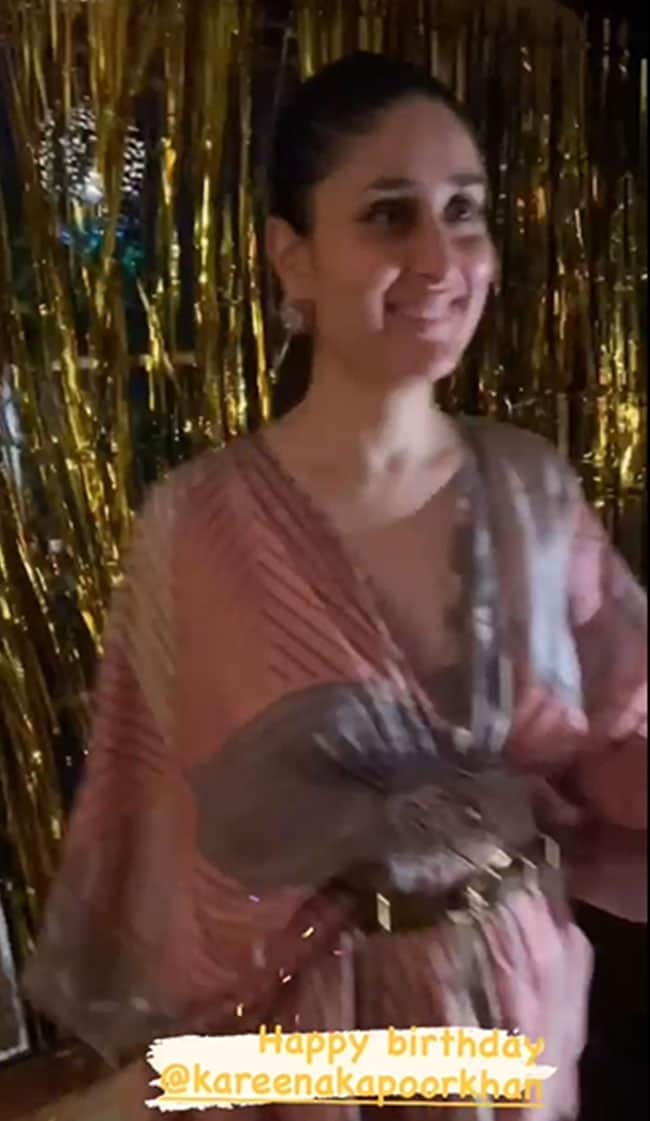 The reason we said the Boomerangs on Soha Ali Khan’s Instagram Stories are from an old birthday party is because the actress was spotted in the same caftan on Saif Ali Khan’s birthday in 2020. Check out some 50th birthday videos and photos here of the actor. :

Kareena Kapoor made her Bollywood debut with JP Dutta’s 2000 film Refugee. She is known for her appearances in Jab We Met, Good Newwz, 3 Idiots, Heroine, Omkara and Veere Di Wedding, among others. She was last seen opposite Aamir Khan in Laal Singh Chaddha. The film is a Hindi adaptation of the Academy Award-winning film Forrest Gump.

Kareena Kapoor will soon make her OTT debut with a Sujoy Ghosh-directed film titled The Devotion of Suspect X, which is based on Japanese author Keigo Higashino’s bestselling book of the same name.