Parineeti Chopra trained for 3 months in the Israeli martial art Krav Maga for codename: Tiranga; had to use makeup to cover injuries : Bollywood News

Bollywood star Parineeti Chopra has wowed everyone with her action avatar in Code name: Tiranga and she reveals that she had to learn the Israeli martial art Krav Maga for three months to perfect her role as an elite agent in the film. Developed for the Israel Defense Forces, Krav Maga is derived from a combination of techniques used in aikido, judo, karate, boxing and wrestling! 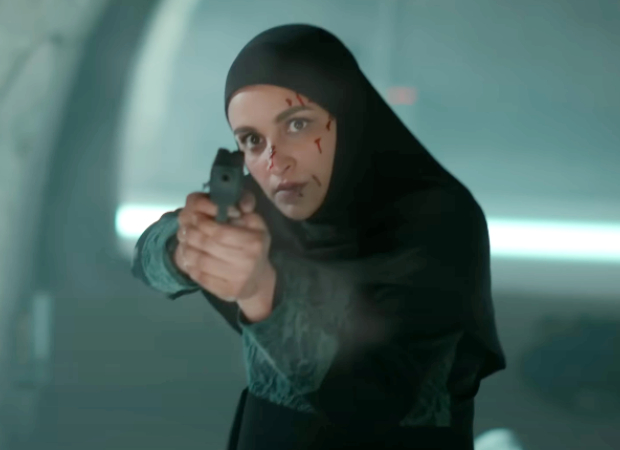 Parineeti Chopra trained for 3 months in the Israeli martial art Krav Maga for codename: Tiranga; had to use makeup to cover injuries

Parineeti says, “One of the most important action techniques of an agent is hand-to-hand combat, so I learned Krav Maga a form of martial arts for a total of 3 months to get my action sequences right. It’s a very physically and mentally demanding form of combat.” martial arts, because it’s not just movement, but a lot of mental awareness of the environment you’re in, which is exactly what an agent has to do on a mission.

She adds, “Most of my fight scenes were against guys much taller than me, like the stuntmen and co-actor Sharad Kelkar, and sometimes they had to fight with their full body weight for the fight scenes.”

Parineeti goes on to say: “By the end of most days I had injuries and bruises all over my body, and the next day most makeup would be needed, not on my face, but to cover my injuries. I am Extremely happy with the way people like my action shots in the trailer and it’s a great thing for someone like me who has never done action as a genre before.”

ALSO READ: EXCLUSIVE: Parineeti Chopra Says There Are ‘No Similarities’ Between Code Name: Tiranga and Alia Bhatt’s Raazi; call it an original story