“This movie is fun and crazy” 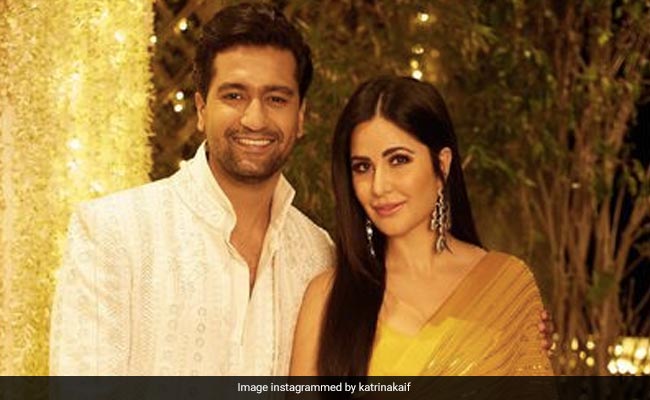 Vicky Kaushal Joined His Wife Katrina Kaif on Her Upcoming Movie Phone Bhoot screening. After watching the film, he shared his reviews on his Instagram handle and according to him “masti aur pagalpan hai yeh Film (this film is fun and crazy)”. On Instagram Stories, Vicky shared the movie’s poster, writing: “Full forefoot pe aake masti aur pagalpan hai yeh movie (this movie is totally fun and crazy)! Go, laugh your head off in theaters near you.” The film also stars Ishaan Khatter and Siddhant Chaturvedi. 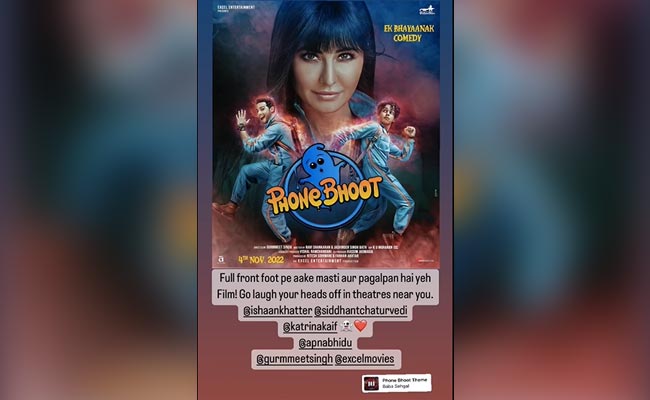 Meanwhile, Katrina Kaif and Vicky Kaushal are often on each other’s Instagram profiles, blowing their fans. On Monday, Katrina shared a behind-the-scenes video from her photo shoot in which her husband Vicky teaches her a pose. Sharing the video, she wrote, “Jab husband director ban gaye (When man became director).”

Shortly after she shared the post, their fans flooded the comment section. One fan wrote: “If your man is there to accompany you to work Good day”, while another wrote: “Everyone wants a man like Vicky Kaushal in life”

Katrina Kaif and Vicky Kaushal got married in Rajasthan last December. They will celebrate their first wedding anniversary next month.

On the work front, Vicky Kaushal will next be featured in Govinda Name Mera with Kiara Advani and Bhumi Pednekar.