Shah Rukh Khan, who is celebrating his 57th birthday today, started the celebrations at midnight by meeting his fans who were stationed outside Mannat. The actor was accompanied by son AbRam. As usual, the actor meets and greets his fans every year on his birthday outside of Mannat. The actor blew kisses to fans and even did his signature pose for all his fans who gathered in front of his Mumbai Mannat residence on Tuesday night. The photos from last night’s meet and greet session are going crazy viral on social media. 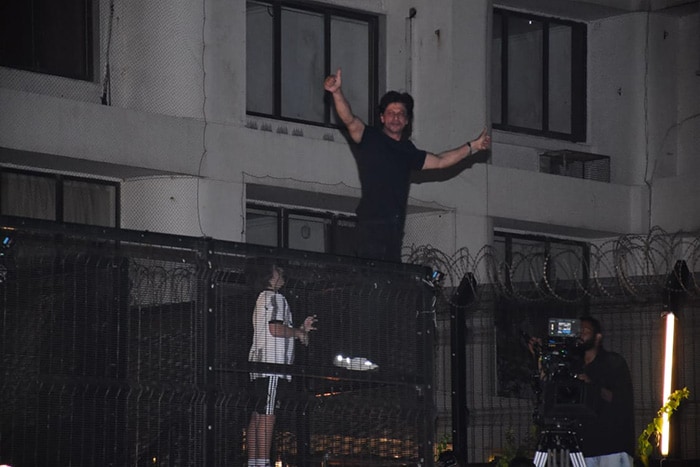 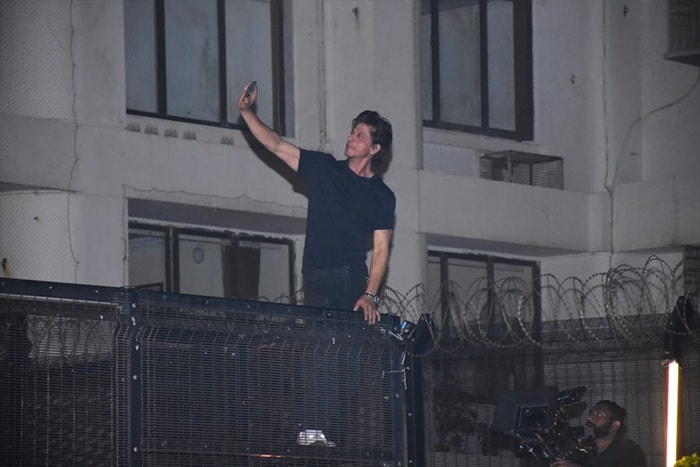 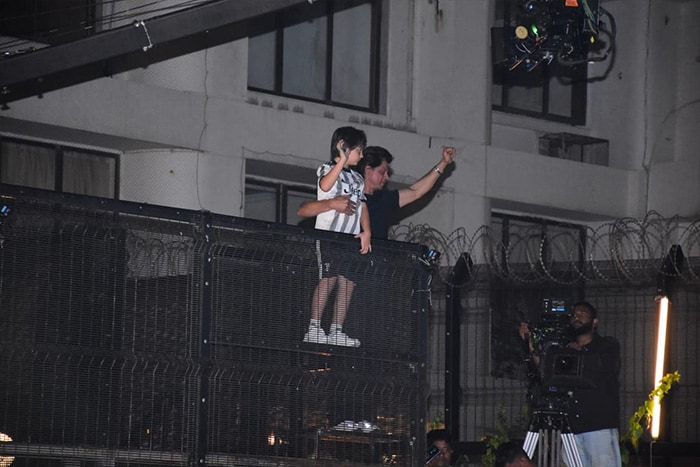 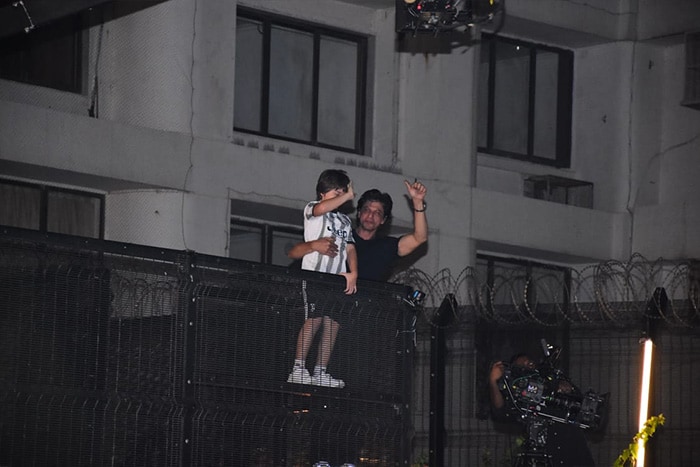 Shah Rukh Khan has a super busy schedule ahead of him. Other than Pathanwill Shah Rukh Khan also star in Rajkumar Hirani’s Dunkic, starring Taapsee Pannu. He will also star in Atlee’s jawan with Nayanthara and Vijay Sethupathi. Shah Rukh Khan, who has been MIA of movies for the past 4 years, made a cameo appearance in Madhavan’s Rocketry: The Nambi Effect and Ranbir Kapoor and Alia Bhatt’s Brahmastra. SRK has also been fairly active as a producer in recent years. He co-produced Alia Bhatt’s darlingsmarking her debut as a film producer.