“Find someone you like” Ranveer Singh looks at Deepika Padukone. See what she wrote 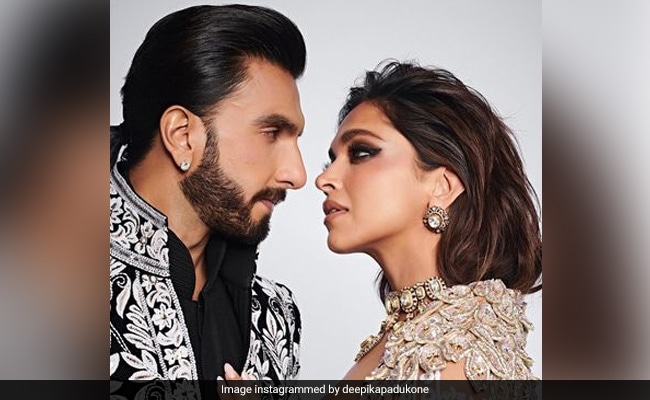 Deepika Padukone and Ranveer Singh, why so cute? We weren’t even over the hunting photos yet and the pair are all mushy and cute again. Ranveer Singh recently had a store launch where he saw a poster of his wife Deepika Padukone. The actor started blowing kisses on Deepika’s poster. Later, the actress responded to the video on her Instagram stories. She reposted the video, writing, “Find someone who looks at you like you’re their entire universe.” aww! Deepika Padukone and Ranveer Singh got married in a traditional South Indian ceremony – according to Konkani rituals in 2018. They also had a North Indian wedding. The couple had an intimate wedding on Lake Como in Italy with only close friends and family. They later hosted large receptions in Bengaluru and Mumbai.

This is what Deepika Padukone posted: 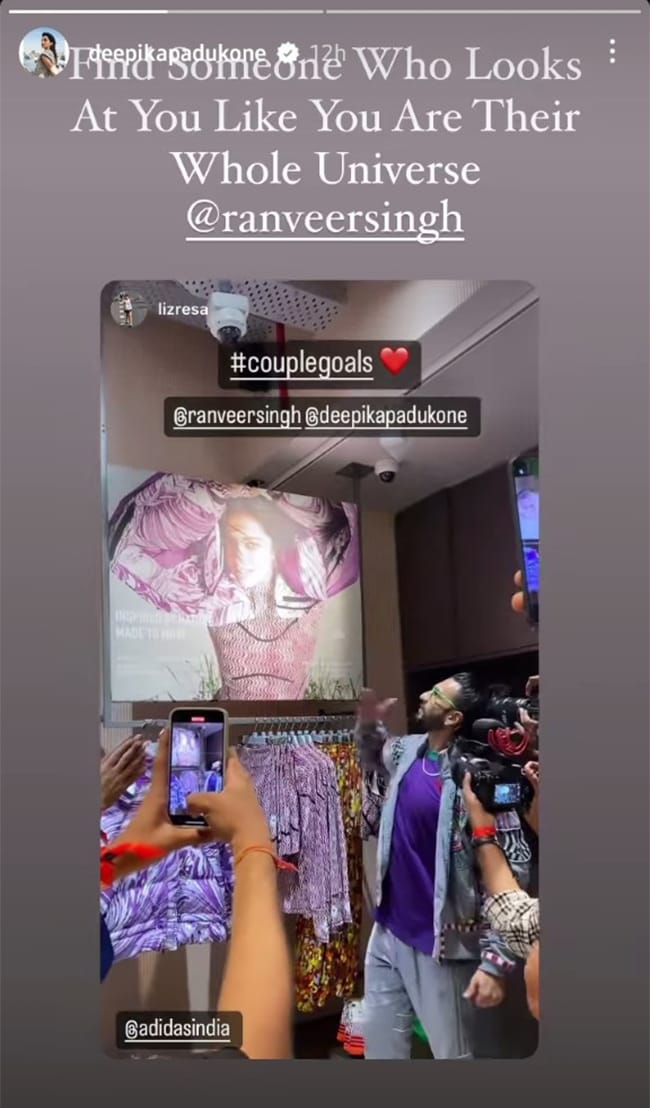 In terms of work, Ranveer Singh was last seen in Yash Raj Films’ Jayeshbhai Jordaar. Before that he was seen in Kabir Khan’s 83. Last year, the actor also had a cameo appearance in Rohit Shetty’s police drama Sooryavanshi, starring Akshay Kumar. The actor also signed another project with Rohit Shetty called circus. The film is an adaptation of Shakespeare’s The comedy of mistakes. He will also star in Karan Johar’s Rocky Aur Rani Ki Prem Kahani.

Bobby Deol’s day out in the city