From ‘Farzi’ to ‘Indian Police Force’, Here Are Some Exciting Web Series To Look Forward To In 2023 | News from the web series

New Delhi: OTT has become one of the most popular media of entertainment today. With high-octane performances and big stars coming to space, OTT platforms always have exciting entertainers to offer. Let’s take a look at some of the action-packed web series set to hit the OTT platforms in 2023. 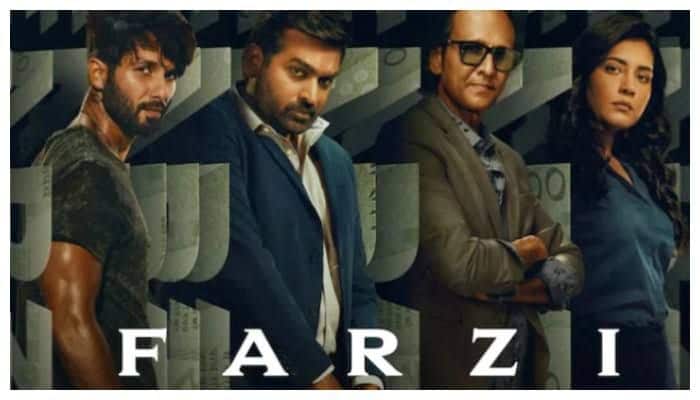 Bollywood actor Shahid Kapoor is all set to make his OTT debut with Raj and DK’s highly anticipated series Farzi. The plot of the crime thriller reportedly revolves around an aspiring performer, who gets dragged into a high-stakes scam. But with a task force officer adamant about stopping him, the edgy and fast-paced series is expected to keep you glued to the screen until the very end. In addition to Kapoor, Farzi, which is set to release in February 2023, will also star Vijay Sethupathi, Raashi Khanna, Kay Kay Menon and Regina Cassandra in pivotal roles. 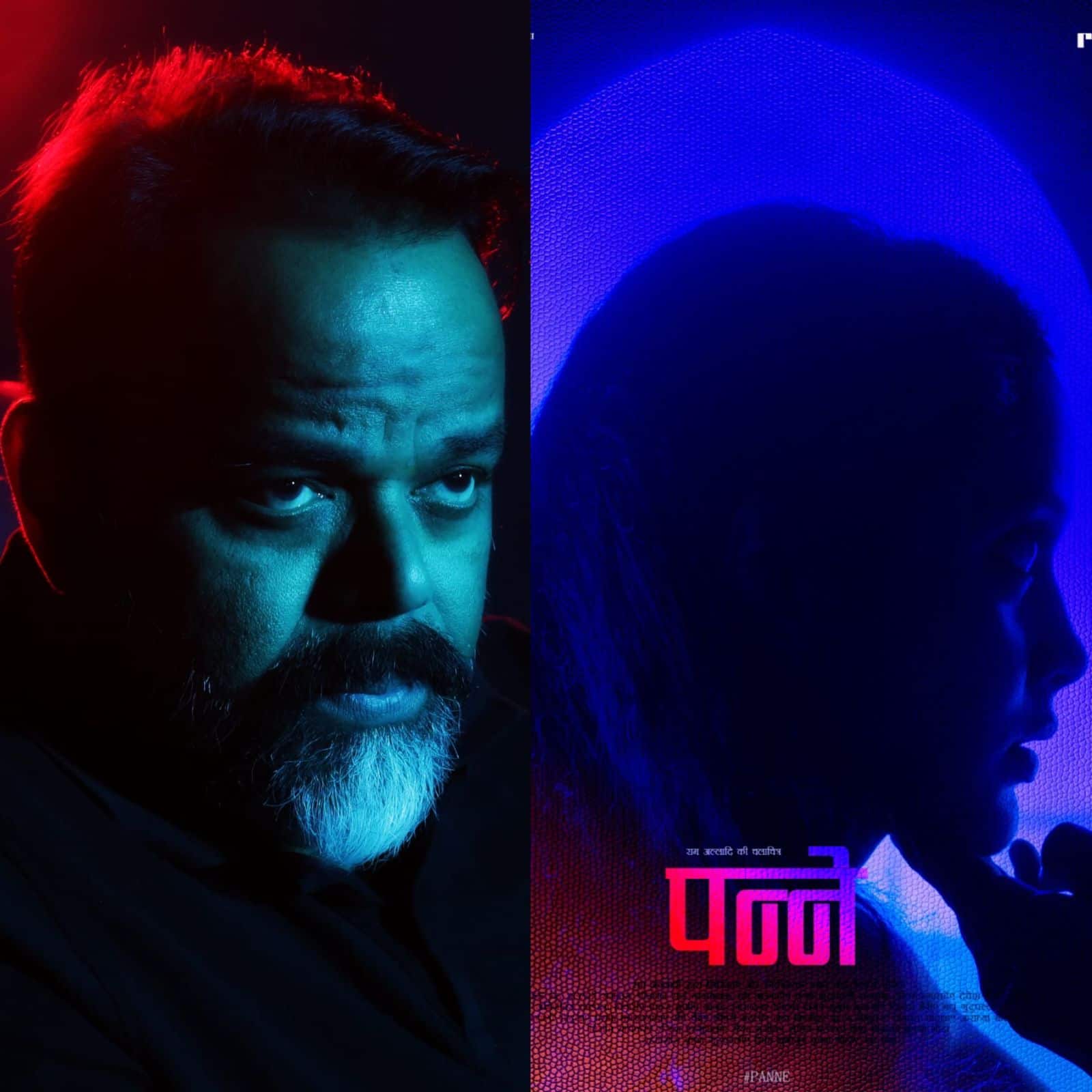 After giving us Chiseled & a period drama about Gandhi called Ra’s Metanoia, New York-based award-winning director Ram Alladi is back with ‘Panne’, a female-focused political-patriotic drama that tries to bring to life a storyline that a woman’s journey as she strives to establish her own social identity. The political fiction drama spans the period from border division to 1960s independence from India and takes a close look at the identity challenges and the juxtaposition of the social freedom of the newly independent nation versus the individual freedom of the protagonist. Starring emerging Indian talents Kalpana Tiwari, Pankaj Munshi, Anand Rangarajan, Vijaya Posala, Silpa Das, Prasad Kamalanabha and Sam Mukherjee, ‘Panne’ is expected to premiere later this year. 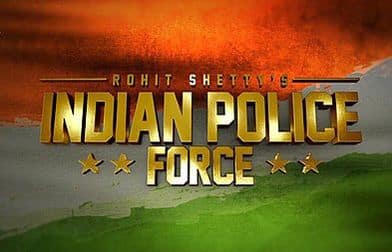 Another Bollywood actor gearing up for a grand entry on OTT is Sidharth Malhotra. The Shershaah actor will team up with Shilpa Shetty and Vivek Oberoi for renowned filmmaker Rohit Shetty’s Indian Police Force. But what makes Indian Police the talk of the town is the fact that it’s an extension of Shetty’s popular police universe (Singham, Simmba and Sooryavanshi) on OTT. 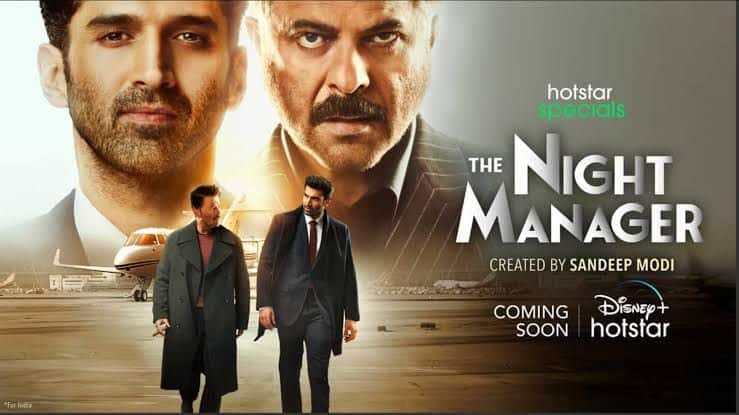 Aditya Roy Kapur is another popular name from the Hindi film industry who is all set to make his presence felt in the digital world. The 37-year-old actor has teamed up with Sobhita Dhulipala and Anil Kapoor for Sandeep Modi’s web series inspired by the Primetime Emmy Award-winning series The Night Manager. Kapur will play the role written by Tom Hiddleston in the English version. 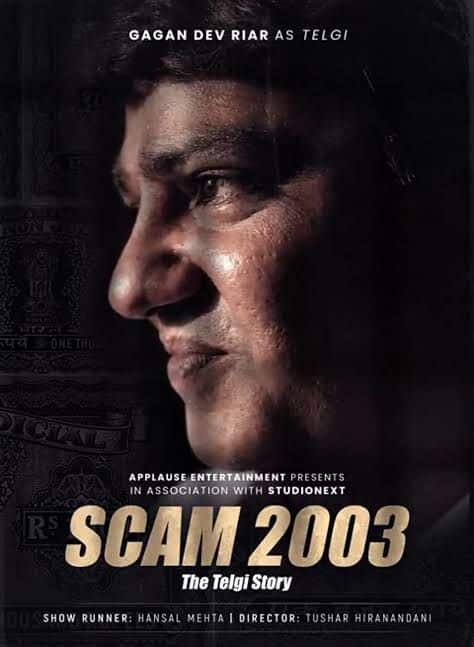 After impressing audiences with Scam 1992: The Harshad Mehta Story, filmmaker Hansal Mehta has teamed up with Tushar Hiranandani for another extremely captivating story based on the life of Abdul Karim Telgi. While Gagan Dev Riar has been hired to take on the titular role in the upcoming web series, Telgi’s intriguing journey from a fruit vendor to the country’s biggest con artist will keep you hooked.

Attempt to spy on US expected from China

Attempt to spy on US expected from China