Katrina Kaif warns of spoilers Pathaan: “In the interest of national security” 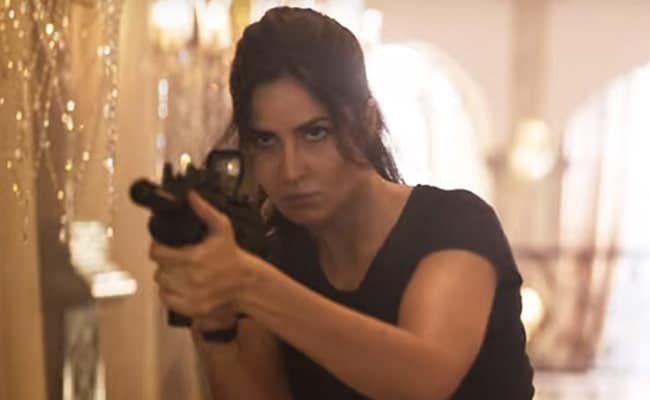 An agent of the YRF Spy Universe (it’s a thing) has urged moviegoers not to share spoilers for Shah Rukh Khan’s new release Pathan which opened today. Actress Katrina Kaif shared a post that she signed as Zoya, the name of her character in the Tiger movies that are part of the spy story. She wrote in an Instagram story, “My friend Pathan is on a dangerous mission. In the interest of national security, it is very important that you do not reveal anything about this. You are all part of this secret mission now. Zoya.” The accompanying photo is one of Katrina Kaif as Zoya. 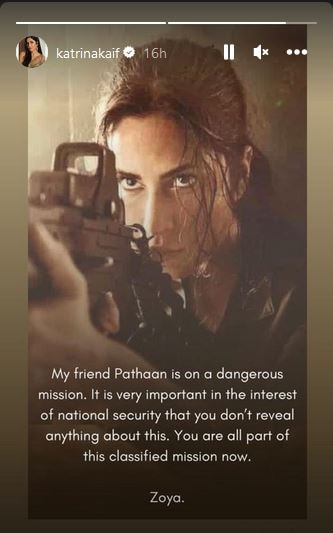 Pathanstarring Deepika Padukone and John Abraham, is the fourth film in YRF’s spy franchise after Ek Tha Tiger, Tiger Zinda Hai and War, starring Hrithik Roshan and Tiger Shroff. Salman Khan, star of the Tiger franchise, makes a cameo appearance in Pathan just like he did in Zero.

A third Tiger movie, with Salman Khan and Katrina Kaif reprising their roles, is in production and a sequel is coming War drawn up.

Share
Facebook
Twitter
Pinterest
WhatsApp
Previous articleHCLTech and IIT (ISM), Dhanbad, announce partnership for the oil and gas industry
Next articleThese are the names you need to know in the Alex Murdaugh murder trial