Milind Soman left Jo Jeeta Wohi Sikander after completing 75 percent of the shoot. Because he didn’t get breakfast on time

He may be known today for: his enthusiasm for fitness, his marathons and workouts, but Milind Soman started his journey as a supermodel. He became a national crush with the 1995 music video Made In India, after which he was featured in several advertisements – some controversial as well. But it seems that movies were never his calling, maybe that’s why he left Jo Jeeta Wohi Sikander by Mansoor Khan after shooting much of it.

Milind was cast as Shekhar Malhotra, a role eventually played by Deepak Tijori. His character was pitched against Aamir Khan’s Sanju in the 1992 film. But one day, Milind went to the set to film for the film, but he left angrily for not getting food on time. The model actor had referred to the incident in his memoir titled “Made in India.”

In an interview with journalist Barkha Dutt, Milind told how he threw the bike and left the sets never to return because he was not offered any food by the production team. “I threw my bike and said ‘where’s my breakfast?’ They didn’t offer me anything. I wasn’t home, I was at the mercy of food production,” the 57-year-old said, adding that it was part of the culture of ‘baad mein khayenge (everyone will eat later)’.

Milind stated that for him, being happy in what he does was more important than starring in a big movie. “That was not important to me at the time. What was important to me was that I had to be happy with what I’m doing, and if I’m not, it won’t work,” he said. Even after Jo Jeeta Wohi Sikander became a huge hit, Milind had no regrets. 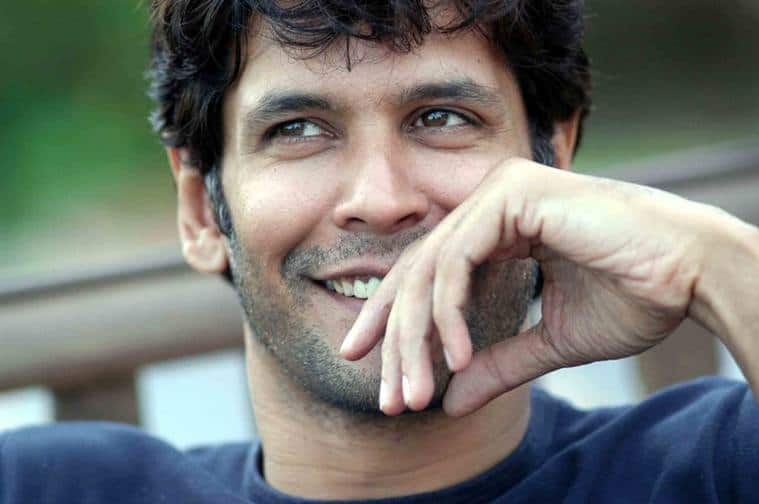 Tijori had previously revealed that Milind Soman had completed 75 percent of the shoot. In an interview with Bollywood Hungama, the actor said he was rejected for the role at the auditions and Milind was cast instead. “75% of the film was shot with him,” he had told the publication.

The filmmakers assured the actor that everyone is aware. “Nasir saab told me, ‘Beta, humne itna kharcha kar diya hai aur kayi saal se mehnat ki hai‘. He asked me to play the part. I told him that ‘Sir, aapko koi kaise mana kar sakta hai’. He was a legend. We had grown up watching his movies. Then we started shooting,’ Deepak had said. 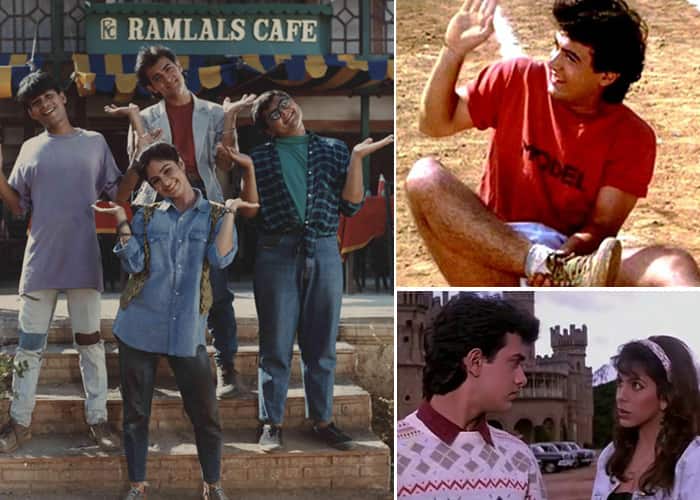 Milin was pretty clear at the beginning of his career that he is more inclined to do TV shows than movies. He made his acting debut with the TV show ‘A Mouthful of Sky’ which aired on DD National in 1995. He was last seen in the AltBalaji series Paurashpur.