Salman Khan, who is preparing for the release of Kisi Ka Bhai Kisi Ki Jaan teaser, was spotted at Aamir Khan’s home in Mumbai last Tuesday. The actor was pictured arriving at the residence in his car with heavy security. Needless to say, the superstar looked smart in a black ensemble and sported silver earrings. Besides Salman, filmmaker Mahesh Bhatt was also spotted when he arrived Laal Singh Chadha residence of the actor. It seems that Aamir Khan arranged a meeting at his home.

Check out the photos below: 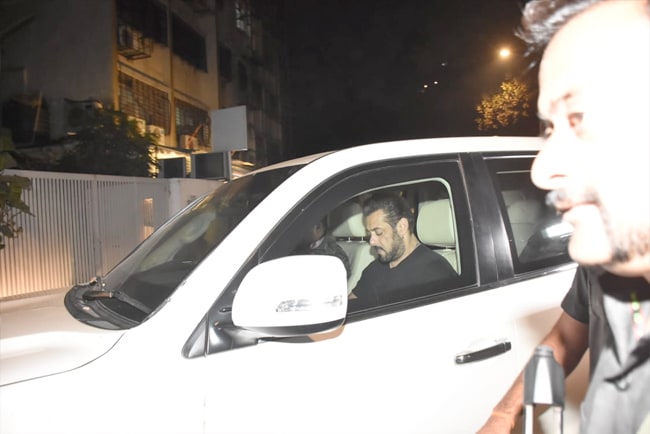 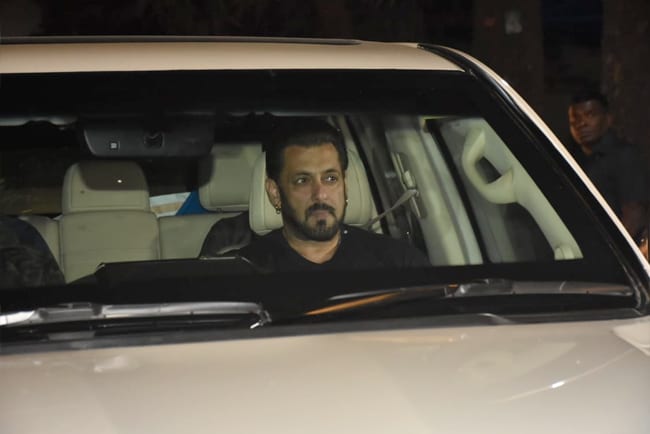 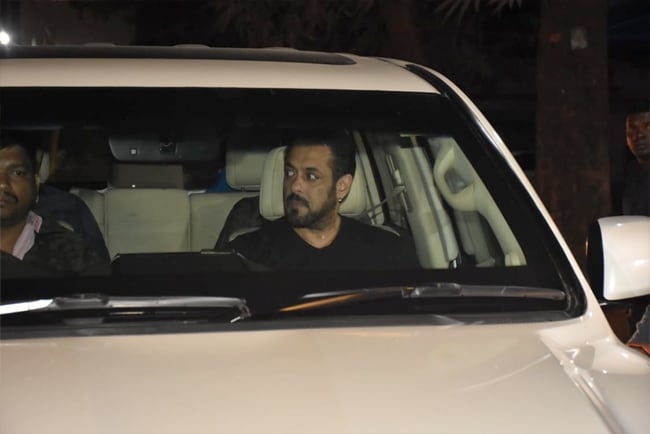 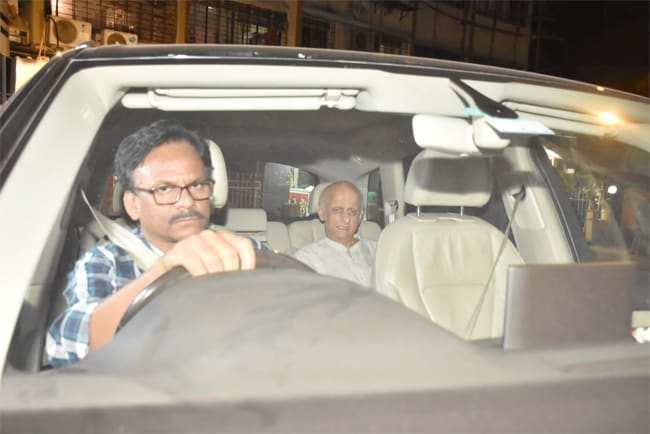 Of Kisi Ka Bhai Kisi Ki Jaan, Salman Khan returns to the big screen on Eid after almost four years. The film is set to hit theaters on April 21, 2023.