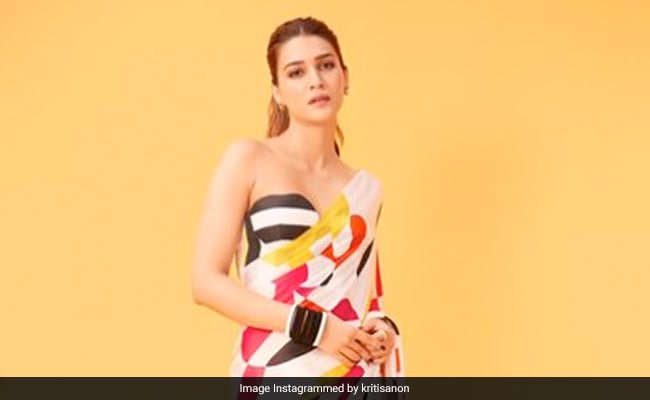 Hey Kriti Sanon, why so stunning? The actress is preparing for the release of her upcoming film Bhediya. She plays the role of a doctor in the Amar Kaushik project. It also stars Varun Dhawan in the lead role. At the moment Kriti is super busy with Bhediya promotions. In other words, she is on a “Thumkeshwaric saree spree.” On Tuesday, Kriti Sanon posted some beautiful photos of herself shining like the sun. The photos are of her appearance on the sets of Indian idol 13. Kriti chose a white six-meter from the shelves of designer Ranbir Mukherjee. In the caption, Kriti referred to: Thumkeshwaric, the first song from the horror comedy. “Thumkeshwaric saree spree,” she wrote in the caption, adding red, black, white and yellow heart icons.

Kriti Sanon and Varun Dhawan recently released the second track – Apna Bana Lec – from their movie. It is a love song sung by Arijit Singh. The song was also released in Tamil and Telugu. The duo also tried to learn the lyrics of the Telugu and Tamil versions of the new song before promoting their film in Hyderabad. “Learning our Telugu lyrics… See you soon in Hyderabad,” Varun wrote while sharing this clip with Kriti. 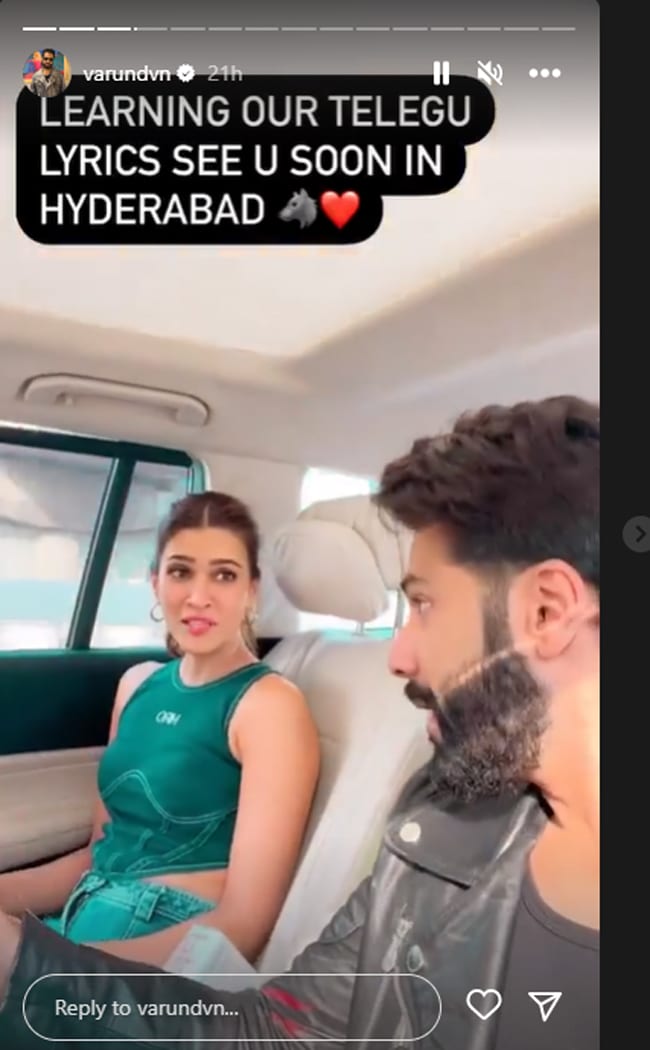 They’ve improved a bit, according to the actor’s recent Instagram stories: 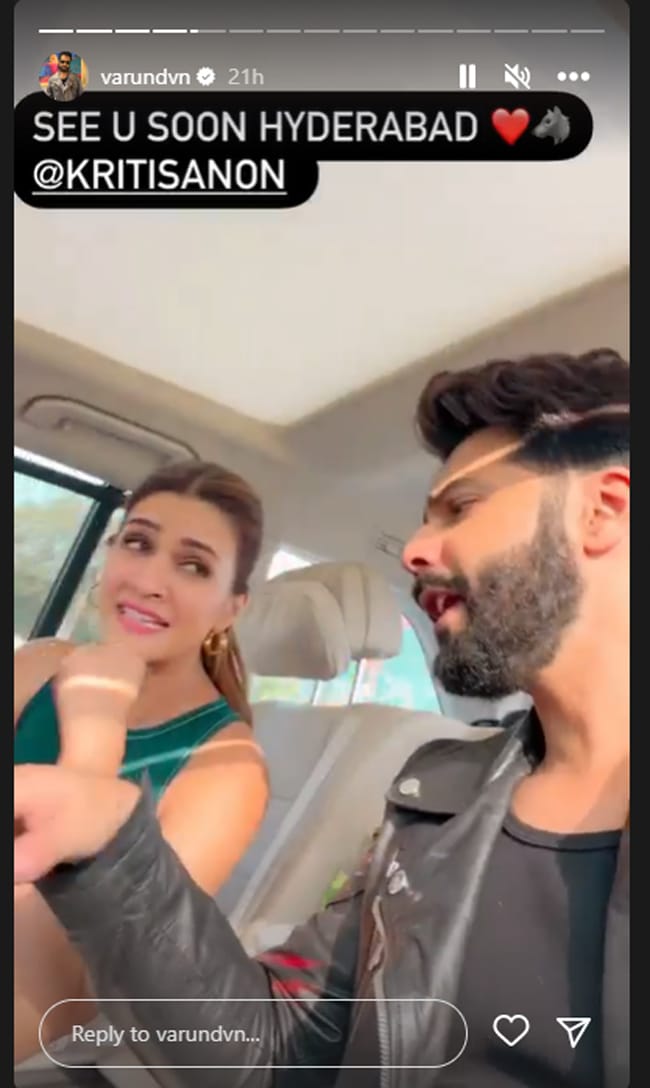 Here’s How Kriti Sanon And Varun Dhawan Have Fun Together While Promoting Bhediya. 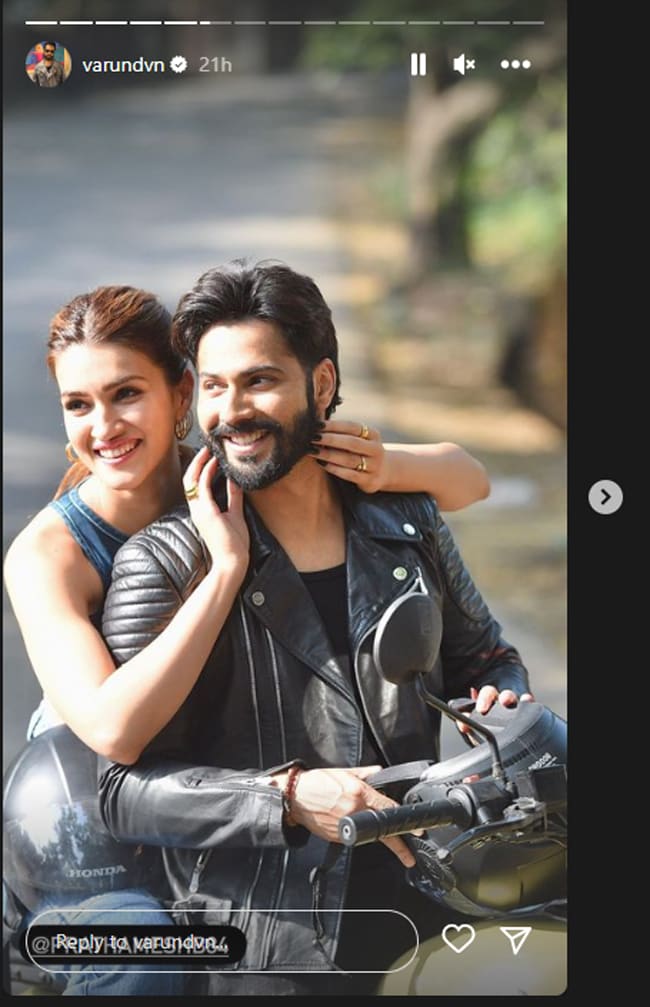 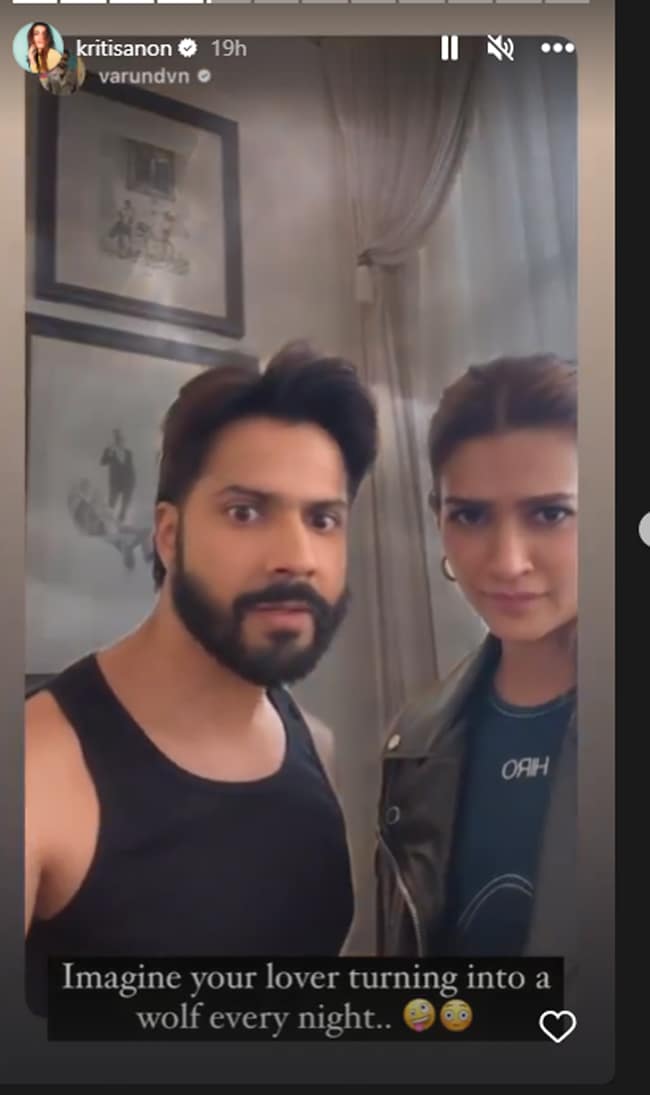