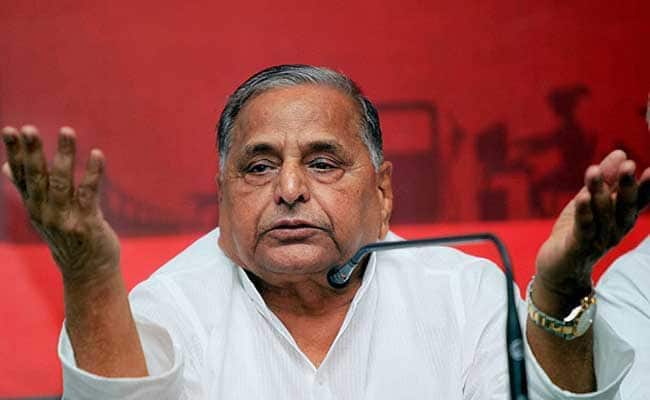 Mulayam Singh Yadav, the leader of the late Samajwadi party, is one of the recipients of the Padma Award

Mulayam Singh Yadav, Zakir Hussain, KM Birla and Sudha Murty are among the 106 Padma Award recipients this year. The government announced the names on the eve of the 74th Republic Day.

Padma Awards – one of the highest civilian awards in the country – are awarded in three categories, namely Padma Vibhushan, Padma Bhushan and Padma Shri, for excellence in various disciplines and fields of activity such as arts, social work, public affairs, science and engineering, commerce and industry, medicine, literature and education, sports, civil service, etc.

These awards will be presented by President Droupadi Murmu at ceremonial functions held at the Rashtrapati Bhawan, usually around March and April.

This year, the president has approved 106 Padma Awards, including 3 duo cases (in a duo
case, the reward is counted as one).