Woman of Indian descent hit by police vehicle in US dies: report 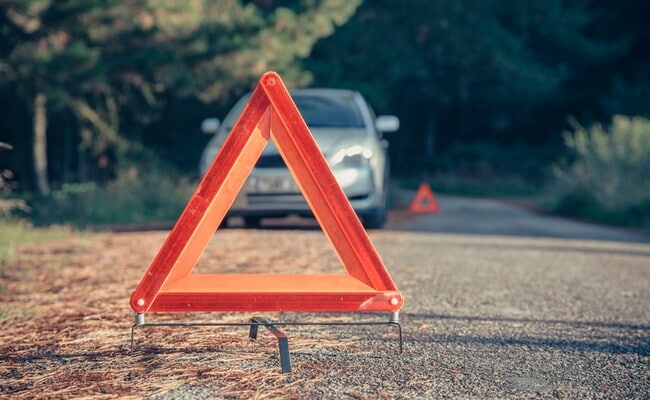 Jaanhavi Kandula was a native of Kurnool district of Andhra Pradesh. (representative)

The victim was taken to Harborview Medical Center in critical condition after being hit by the police patrol vehicle Monday evening.

Jaanhavi Kandula was a native of Kurnool district of Andhra Pradesh. She attended Northeastern University’s South Lake Union campus and was on track to earn a master’s degree in information systems in December, according to The Seattle Times report.

The Seattle Police Department said in a statement that the officer driving the marked patrol SUV was driving north on Dexter Avenue North when he responded with the Seattle Fire Department to a “priority one call.” The female pedestrian was crossing from east to west at the pedestrian crossing when the vehicle struck her, the statement said.

Seattle police responded to the collision involving a marked patrol vehicle and a pedestrian near the intersection of Dexter Avenue North and Thomas Street in South Lake Union, according to the Seattle Police Department statement. Officers reached the scene of the accident after 8:00 PM (local time) and located the 23-year-old female victim with life-threatening injuries.

Police performed CPR while waiting for the Seattle Fire Department to arrive and later the female victim was transferred to Harborview Medical Center, according to the statement. The Seattle Police Department’s Traffic Accident Investigation Team is conducting an investigation into the accident.