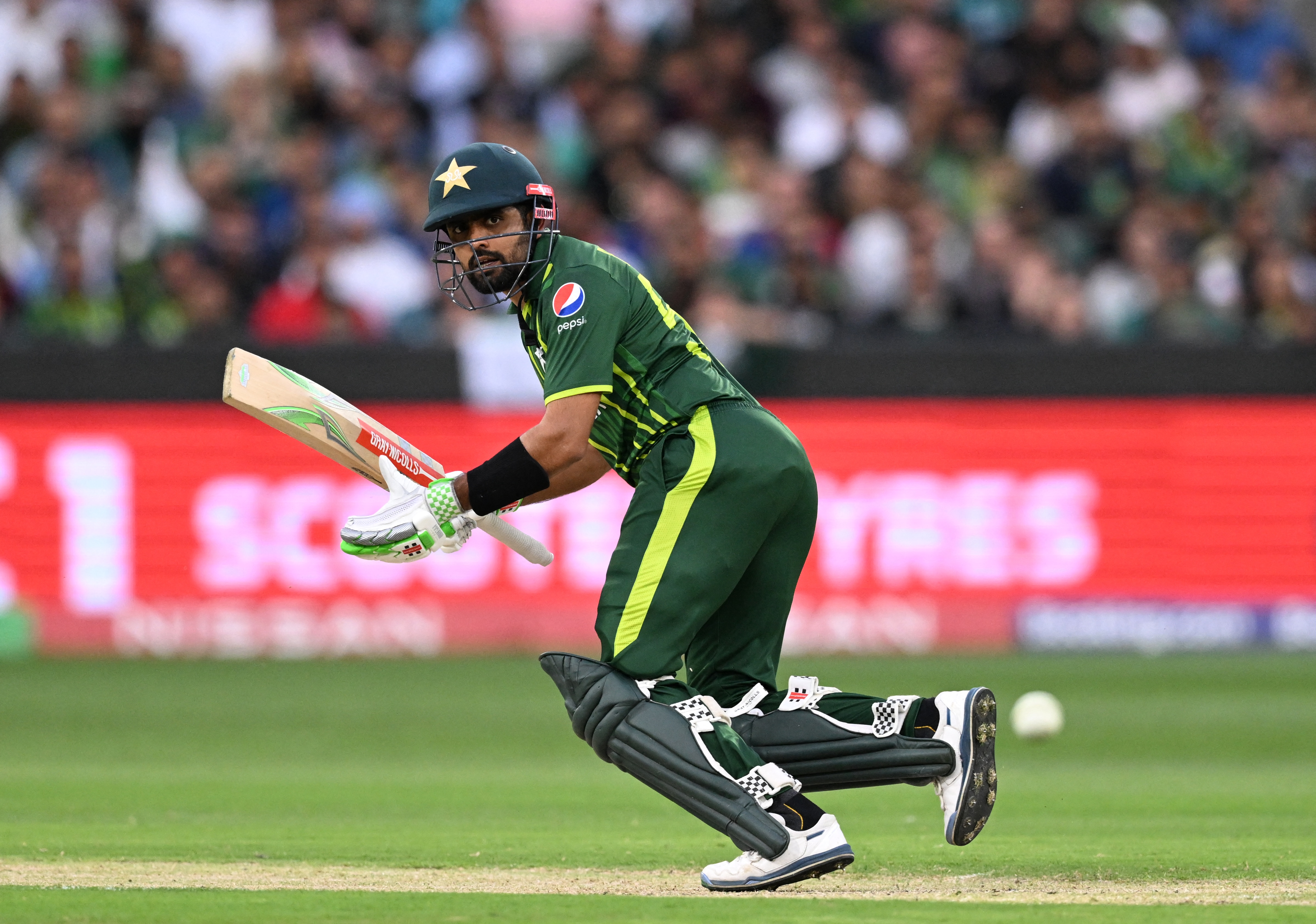 Pakistan captain Babar Azam won the ICC Men’s ODI Cricketer of the Year Award for the second consecutive year on Thursday. After winning the prize. Babar, who had an amazing year with the bat in 2021, scored 679 runs from nine games at an average of 84.87 with three centuries in 2022. Babar is also the best batsman in the ODI rankings, a title he held on tight on since July 2021. Under his leadership, Pakistan notably lost just one ODI in 2022.

“There were match-winning strokes, mesmerizing stroke play and memorable moments from a personal perspective and his team in 2022 as Pakistan skipper Babar Azam won the ICC Men’s ODI Cricketer of the Year Award for the second consecutive year,” the ICC said. said in a statement.

For the second year in a row, the Pakistani star has won the ICC Men’s ODI Cricketer of the Year Award #ICCAwards

Earlier this week, Babar was named captain of the ICC Men’s ODI Team of the year.

There are also players like Travis Head from Australia, Shai Hope from the West Indies, Shreyas Iyer from India and Tom Latham from New Zealand.

Iyer was India’s top scoring batsman in the format last year, scoring 724 runs at an average of 55.69 in 17 matches.

It was a proud moment for Zimbabwe as their great all-rounder Sikandar Raza also made the cut. Raza amassed 645 runs at an average of 49.61 and a strike rate of 87.16, including two fifties and three centuries.

Raza also contributed with the ball, scalping eight wickets while giving away runs at around 5 per over.

Further down the list was Bangladesh’s Mehidy Hasan Miraz, who was one of the most consistent all-rounders in ODI cricket last year.

He took a total of 24 wickets in 15 matches for the Bangla Tigers at an average of 28.20 with a best performance of 4/29. With the bat, Mehidy scored 330 runs at an astonishing average of 66, with a century and a fifty.

Alzarri Joseph of the West Indies, Mohammed Siraj of India, Trent Boult of New Zealand and Adam Zampa of Australia rounded out the list.

Siraj played 15 matches and took 24 wickets. His wickets came on an economy of 4.62.