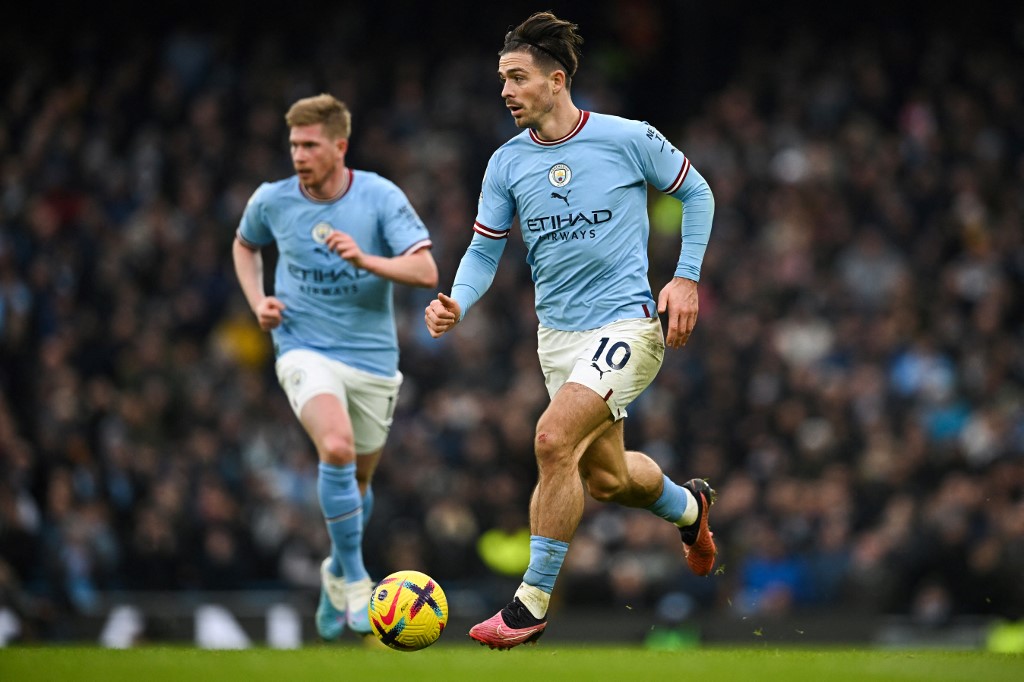 Manchester City and Arsenal take a break from an intense Premier League title race this weekend, but face each other in a heavyweight FA Cup clash at the Etihad. Holders Liverpool will look to avenge their cathartic recent defeat at Brighton, while Harry Kane could become Tottenham’s all-time top goalscorer. Here are some of the highlights ahead of this weekend’s FA Cup fourth round fixtures.

With an unexpected deficit in the wake of Arsenal in the Premier League, Manchester City have a chance to curb the leaders’ momentum in their first meeting this season.

City are five points behind Arsenal, who still have a game in hand, but the champions have yet to play the Gunners twice in the league, making their FA Cup showdown a tantalizing appetizer before the main course.

“Last half-time, Pep told us what he wanted and what he wasn’t happy with. As players we weren’t at our best and we had to correct that,” said City defender John Stones of his side fighting back from two goals down to beat Tottenham 4–2.

It would be a great statement of intent from Arsenal if they can put Guardiola back in a grumpy mood with a win at the Etihad Stadium.

Jurgen Klopp said he “couldn’t remember a worse game” than Liverpool’s woeful 3-0 defeat at Brighton, a performance so miserable Jordan Henderson called it a “genuine low point” in an already traumatic season for the Reds .

It’s safe to say that the trip from Liverpool to the Amex Stadium on January 14 has left some painful scars on Klopp and his party.

But the FA Cup offers them an unexpected chance to erase those bitter memories and get their campaign back on track.

Liverpool return to Brighton ninth in the Premier League, ten points behind the top four.

It’s a remarkable fall from grace after they came close to winning an unprecedented four-way win last season.

Harry Kane would love the chance to become Tottenham’s record goalscorer at Preston on Saturday.

Kane drew level with Jimmy Greaves on 266 Spurs goals when he scored with a smash goal in the team’s Premier League win at Fulham on Monday.

Greaves’ record had remained untouched since 1970, but the England captain is now on the verge of holding the record alone.

With fifth-placed Tottenham in the middle of a battle to climb back into the Premier League’s top four, Antonio Conte was able to rest his stars against second-division club Preston.

But given Tottenham Hotspur’s surprise defeat to Middlesbrough in the FA Cup fifth round last season, Kane is eager to play.

“The FA Cup is important to us. It was disappointing to lose to Middlesbrough. We’ll see what the manager says, but I’ll be ready,” said Kane, who is still chasing the first major trophy of his career.

(This story has not been edited by NDTV staff and is auto-generated from a syndicated feed.)

Fight with the federation, not the government: wrestlers amid #Metoo protests