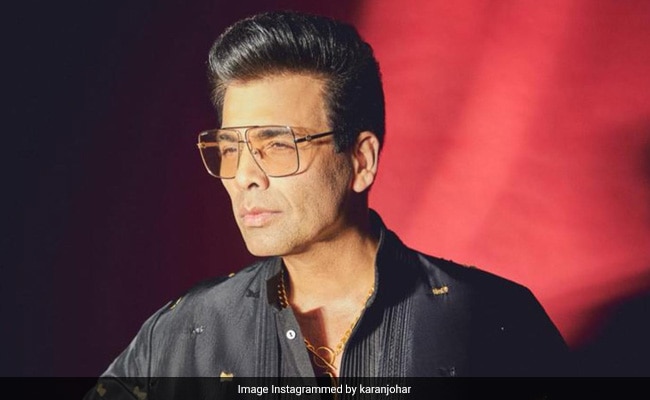 Karan Johar, who is often on the receiving end of trolls, usually refrains from responding to the hatred directed against him. On Monday, however, the filmmaker decided to respond to a Twitter user who questioned the logic in a scene from Karan Johar’s recently produced Brahmastra. “Tell me how that Ashram is secret and the Ashram’s address is on Google maps? For this logic, the movie earned 300 crore? This is what Indian creativity is?” read the now deleted tweet. Karan Johar’s answer was this: “The Guru lives like any other person in the real world… nobody knows that he is the leader of the BRAHMANSH! That he is the home of the Astras… so his address with his name in the real world is on google maps, of course.”

The Guru lives like any other person in the real world…no one knows HE is the leader of the BRAHMANSH! That His is the home of the Astras… so his address with his real world name is on google maps of course! https://t.co/y6IcOXH086

In BrahmastraAmitabh Bachchan is the leader of a secret society called Brahmansh, while Ranbir Kapoor, his apprentice, is a missing puzzle of the Brahmastrawho want to protect society. Alia Bhatt plays Ranbir Kapoor’s love interest in the film.