Rising high on the success of BrahmastraRanbir Kapoor will kick off the next schedule of Animal in the first week of October. It marks his first collaboration with Arjun Reddy and Kabir Singh director Sandeep Reddy Vanga. While the actor’s promotions after the release of Brahmastra until the end of September, he is ready to Animal shooting in October. 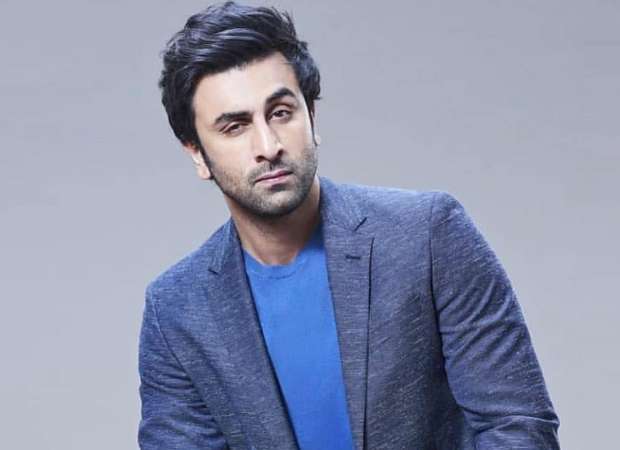 According to a report in a daily Mid-Day, Animal is around a gangster family. This Mumbai schedule marks the second leg of the shoot. They had previously shot in the city in June. The plan is to shoot in the different parts of the city from Chembur.

along with hindi, Animal will be released in all South Indian languages. The film also stars Rashmika Mandanna, Anil Kapoor and Bobby Deol. Top-notch technicians will cover various crafts from the film, which will hit theaters over the Independence Day weekend on August 11, 2023.

ALSO READ: Ranbir Kapoor Says Brahmastra’s Reported Budget Is ‘Wrong’; defends the film’s hit status: ‘It’s not just for one movie, but for the entire trilogy’