Following their surprise announcement on Wednesday that Wolverine will be part of Deadpool 3Ryan Reynolds and Hugh Jackman recently touched on one of the most important questions that may have popped into the minds of most fans: How does Jackman’s Wolverine live after Logan in the MCU isn’t? 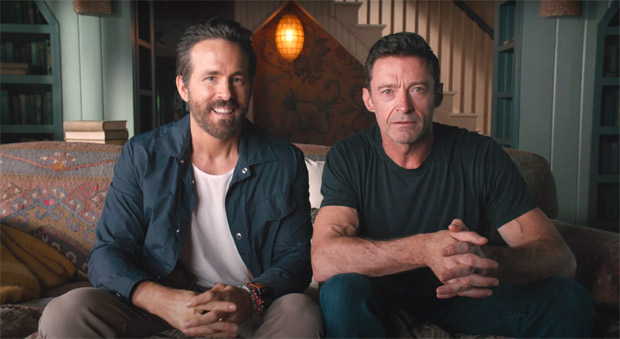 The third installment of Marvel’s X-rated superhero film marks both Reynolds aka Deadpool and Jackman aka Wolverine’s MCU debut. As Collider points out, the first two Deadpool movies were developed while Fox was still an independent company and the Mutants were not part of the MCU.

In a new hilarious video shared on social media, the longtime friends voiced all concerns about their upcoming movie before it hits theaters on September 6, 2024. “I had a lot of questions. I’m sure you had a lot of questions, but don’t worry, we’re going to answer them now,” Jackman says in the clip. “Like, for example, how does Wolverine live after Logan?”

Ryan Reynolds then explains, “Logan takes place in 2029. A totally different thing. Logan died in Logan. Untouchable. What actually happens in our movie is…” Before Reynolds and Jackman can share further plot points, though. Wham’s 1984 feel-good hit “Wake Me Up Before You Go-Go” interrupts them and plays loudly over their conversation.

Deadpool 3 is being directed by Shawn Levy and will reportedly feature more X-Men members as well. The film will premiere on September 6, 2024.