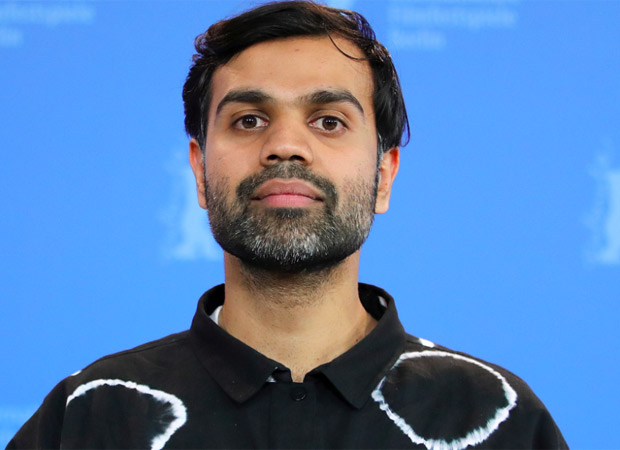 “Dear friends, it’s been a while. Blade has been a nice ride,” Tariq wrote in an Instagram post shared on Tuesday. “Right now, I am filled with love and gratitude to the people at Marvel, as well as the incredible crew and cast we’ve assembled. I can’t wait to support and see the next director build on the foundation we’ve laid I will now join the project as an EP as I move forward with what’s next.”

While Tariq gave no specific reason for his decision to leave the film, Marvel told Entertainment Weekly in a statement that the decision was made “due to ongoing shifts in our production schedule.” They added: “We appreciate Bassam’s talent and all the work he’s done to get Blade to where it is.”

knife stars Mahershala Ali in the titular role alongside Delroy Lindo and Aaron Pierre. The film is scheduled for release on November 3, 2023.