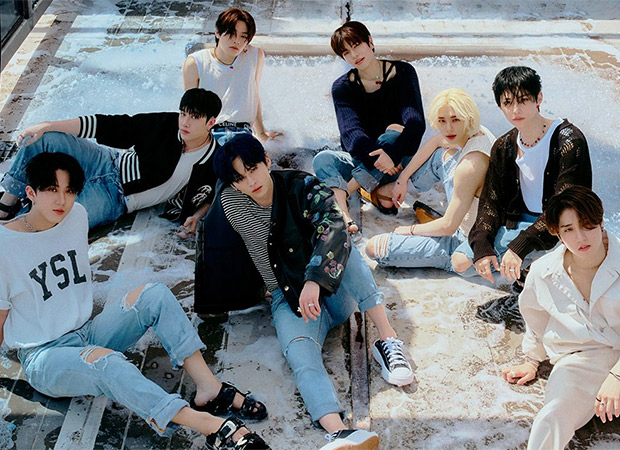 According to Korean media portal Soompi, Stray Kids’ upcoming comeback album MAXIDENT reached 2.24 million pre-orders in stock as of the afternoon of September 28, 10 days before the album’s release on October 7.

As stated in the report, the number of pre-orders in stock is the amount of album inventory that is produced before an album is released. The figure is the estimated demand calculated based on several factors, including the number of albums reserved by fans.