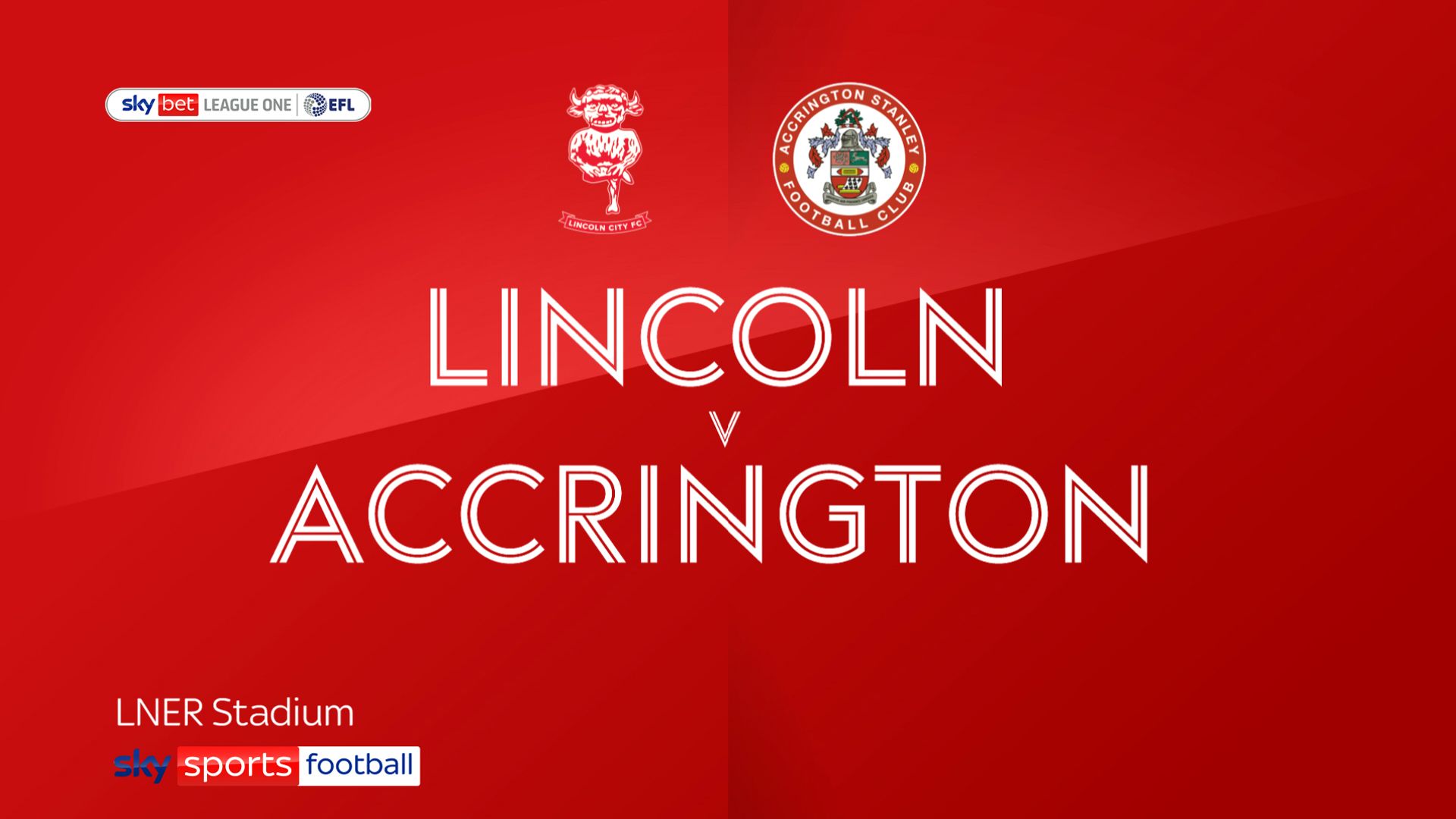 The Imps looked poised to take the points after Jack Diamond’s penalty gave them the lead after an hour, but were denied five minutes before time.

Charles Vernam was brilliantly resisted by Toby Savin, with the Accy keeper flying to the right to hold out the winger’s stinging 25-yard attack after 25 minutes.

Seven minutes before half time Lincoln had to replace Carl Rushworth with Jordan Wright between the sticks, with the Imps goalkeeper walking away with a suspected concussion.

Within four minutes of the second half, Tommy Leigh narrowly headed towards the visitors, before a series of nasty incidents enraged the home crowd and finally sparked a soulless affair to life.

On the hour, Diamond City took the lead with a penalty. A great through ball from Regan Poole found Diamond, who rushed down to the bottom field and into the penalty area only to be taken down – and he duly made it from the spot.

Vernam’s maze and shot were saved comfortably by Savin and then Wright on the other side had to be alert to palm Ethan Hamilton’s whirlwind effort over his own crossbar.

Diamond got almost a second after his outburst in the penalty area ended with a sting on target that struck the unsuspecting Savin and bounced wide.

A nice sweeping City action ended when Jamie Robson’s left-footed drive was put aside by Savin, but as the match took its final hold, Accrington stunned the home-goers when Rodgers headed in Mitch Clark’s cross to bag a late run.