Deepika Padukone-Ranveer Singh and Salman Khan at the screening in Mumbai.

It was a starry night in Mumbai as the creators of Pathan hosted a special screening for the celebs in Mumbai on Thursday. The usual suspects at the screening were Shah Rukh Khan (his car was spotted at the venue, which had black curtains on the back seat), Deepika Padukone, John Abraham and director Siddharth Anand. Deepika’s plus-one at the screening was Ranveer Singh, and they went in black outfits together. Salman Khan also made a grand appearance at the screening. Shah Rukh Khan’s children Suhana and AbRam Khan also arrived to support their father. Suhana looked pretty in a blue ensemble while AbRam looked cute in a black outfit. Suhana’s The Archies co-star and Amitabh Bachchan’s grandson Agastya Nanda also attended the screening. 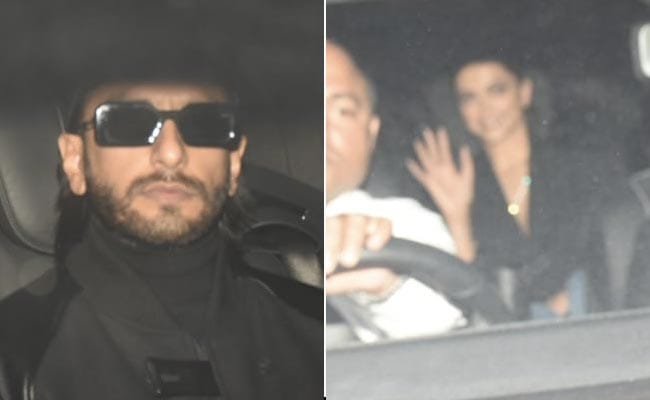 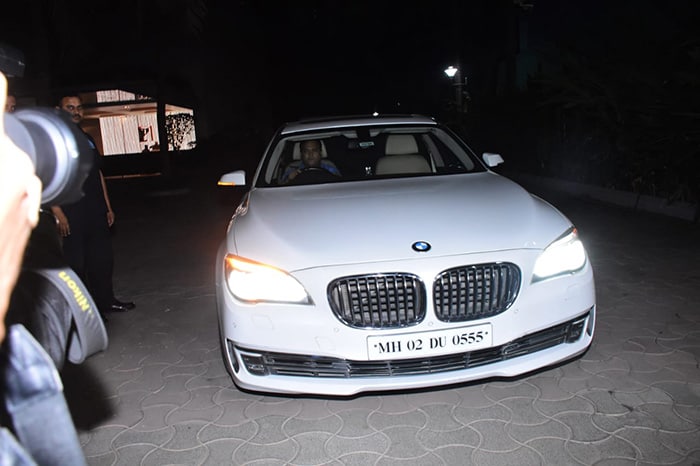 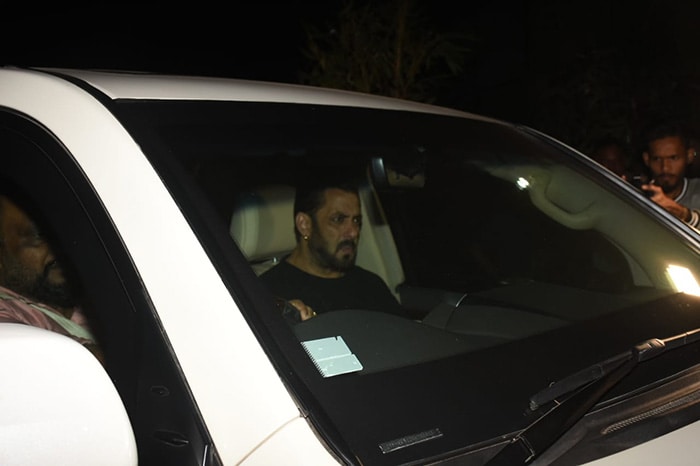 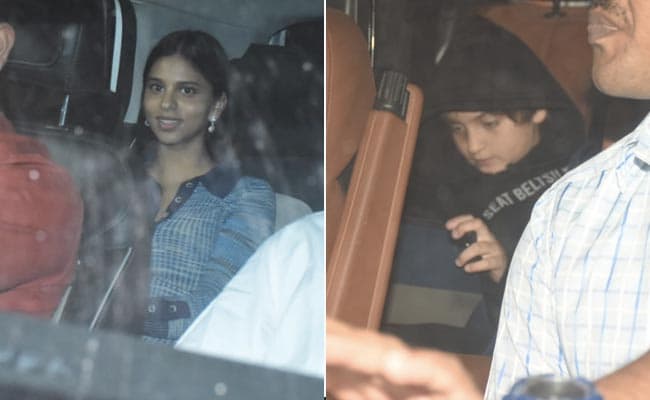 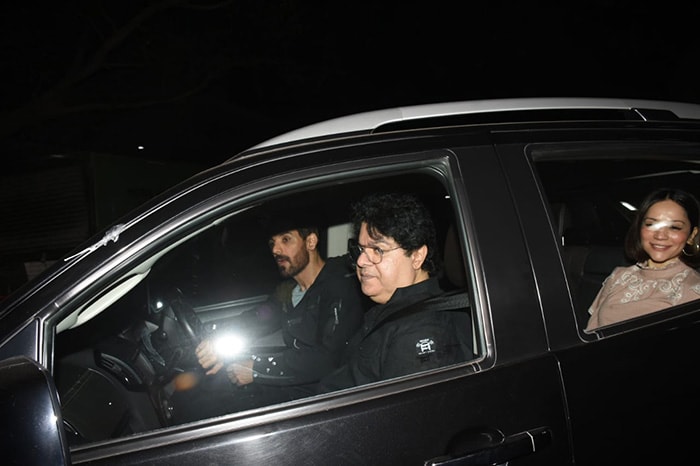 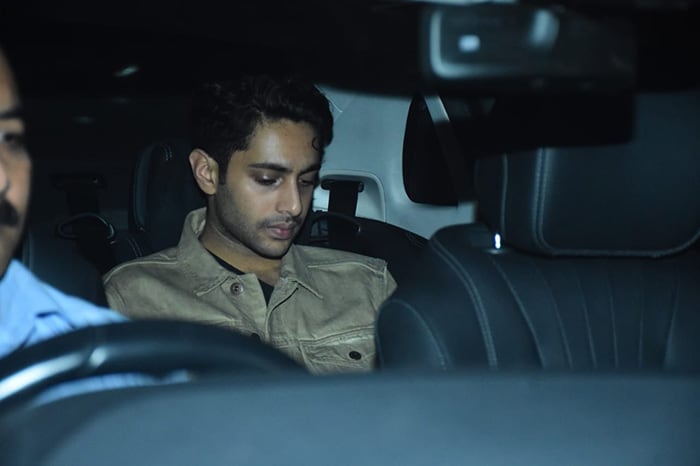 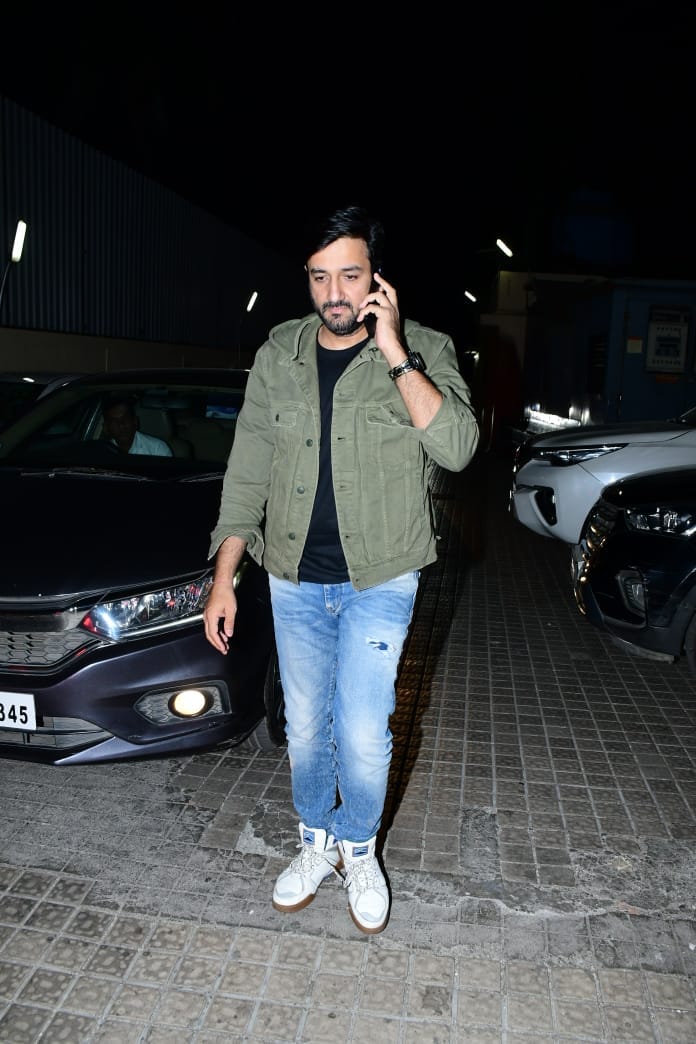 Hrithik Roshan arrived with his family, including cousins ​​Eshaan and Pashmina Roshan. Malaika Arora and Arjun Kapoor also attended the screening. Malaika looked beautiful in a white ensemble, while Arjun opted for a black combination set. 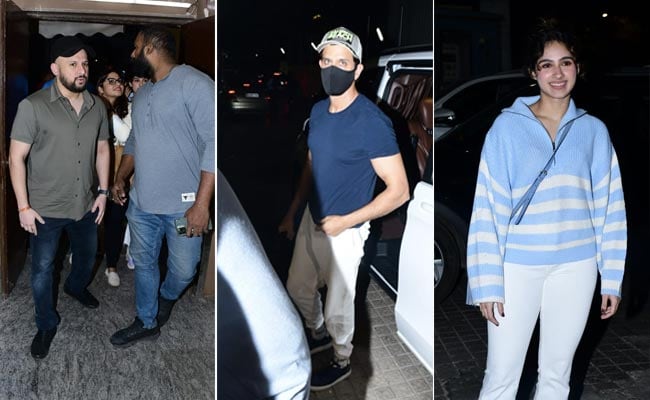 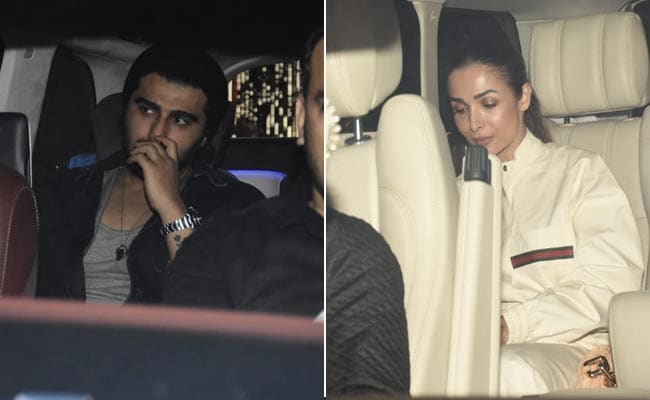 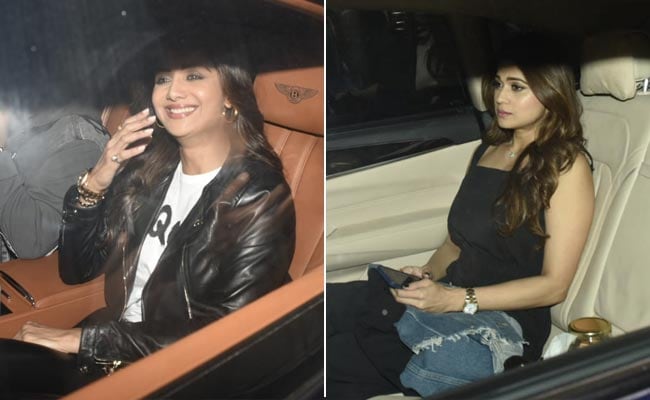 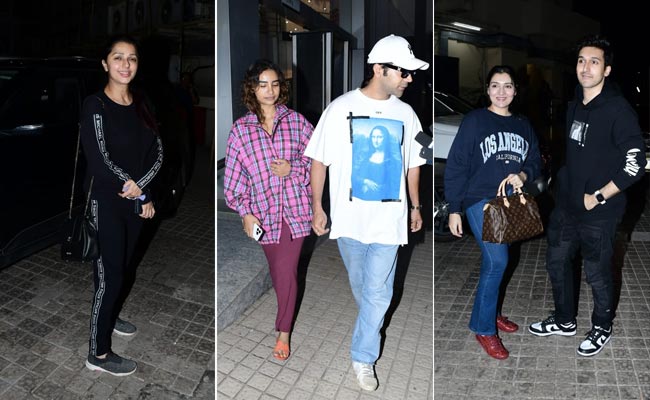 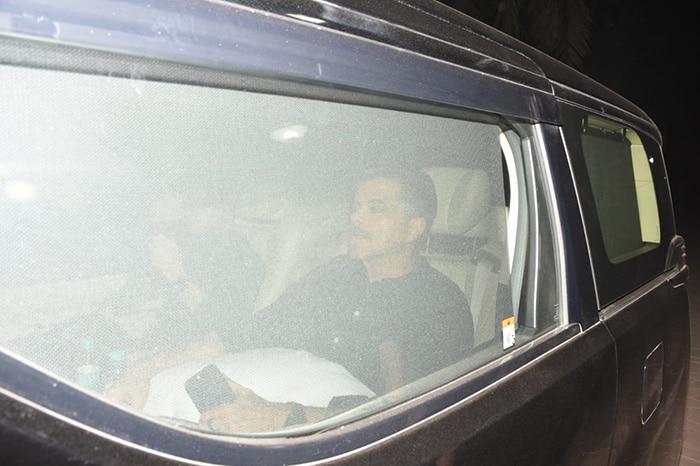 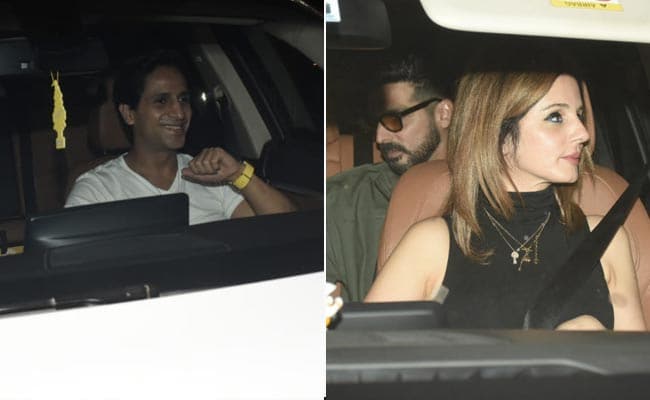