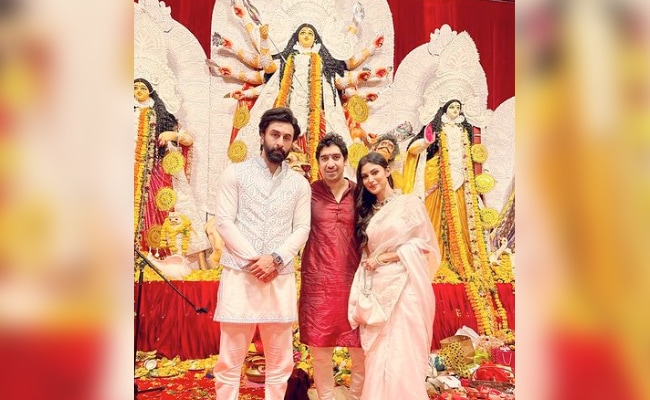 It was a mini Brahmastra reunion of sorts at a pandal in Mumbai on Monday. Ranbir Kapoor, who attends the Durga Puja festivities every year organized by the family of best friend Ayan Mukerji, was photographed alone this time. Ranbir Kapoor’s wife Alia Bhatt was in Singapore for Time 100 Impact Awards. Ranbir Kapoor’s Brahmastra co-star Mouni Roy joined him and film director Ayan Mukerji for the festivities. Mouni Roy, who shared a series of photos from the celebrations on her Instagram profile, wrote: “Happy Maha Ashtami. Dugga Dugga.”

Check out the photos of Ranbir Kapoor, Ayan Mukerji and Mouni Roy here: 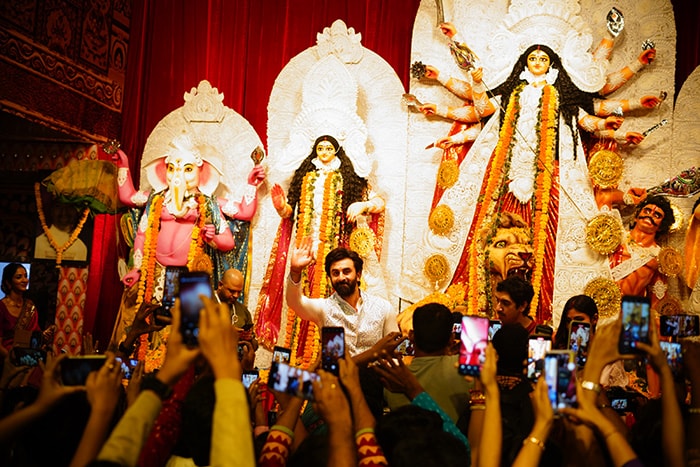 Ranbir Kapoor at the pandal. 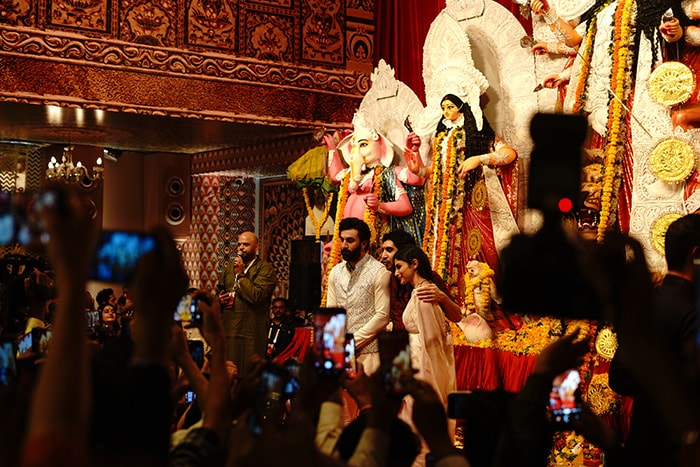 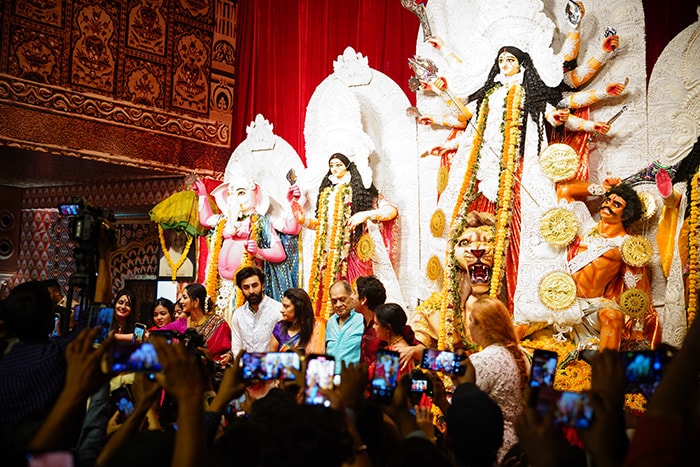 Ranbir Kapoor with the family of Ayan Mukerji.

In the first leg of the Astra universe of movies, Shiva, Ranbir Kapoor’s character, is a missing puzzle of the Brahmastra. He is represented by the element of fire. Amitabh Bachchan and Nagarjuna are the protectors of a secret society called Brahmansh, which aims to protect the powerful. Brahmastra. Alia Bhatt plays Ranbir Kapoor’s love interest Isha in the film, while Mouni Roy represents the dark forces that control the Brahmastra.

In the film, SRK’s character Mohan Bhargav is a scientist, who also acts as the protector of the Brahmastra. He also possesses the Vanar Astra, which gives him speed and agility. Nagarjuna is the master of the Nandiastra, who gives him the strength of a thousand bulls.