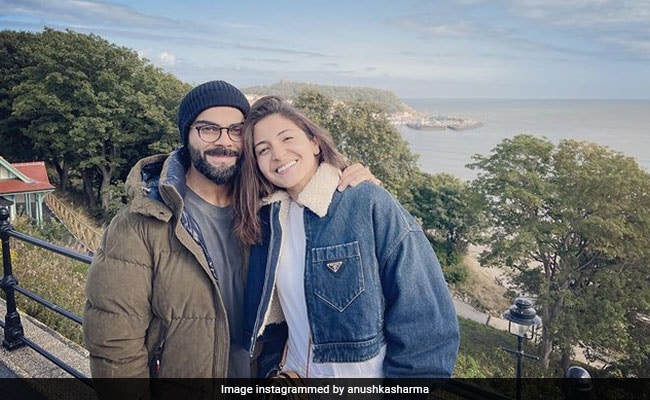 Anushka Sharma, who is shooting her upcoming movie Chakda Xpress in London, shared an adorable message for her husband Virat Kohli because she misses him. Anushka Sharma shared a throwback photo from their holiday album, writing: “The world seems brighter, more exciting, more fun and generally just a lot better in places as beautiful as this one or even when locked in a bio-bubble of a hotel with this person # MissingHubby too much mail”. Cricket player Virat Kohli is in Mohali, Punjab, preparing for the T20I match against Australia, which will take place on Tuesday, September 20.

A few days ago Virat Kohli was with Anushka Sharma in London. He shared a beautiful sunkissed photo of them and captioned it as “Beautiful mornings”.

Talking about Anushka’s movie Chakda Xpress, it is based on the life of Indian cricketer Jhulan Goswami. Aided by Prosit Roy and produced by Karnesh Ssharma’s Clean Slate Filmz, the actress will play the role of Jhulan in the film. The film is scheduled to be released on Netflix next year.