Television show Sirf Tum, which launched last November and moved to the station’s OTT platform earlier this month, is about to end. The filming of the show, starring Eisha Singh and Vivian Dsena, will be completed in a week and the final episode will be streamed on September 16. Sirf Tum marked Vivian’s return to daily soap operas two years after Shakti – Astitva Ke Ehsaas Ki went off the air. 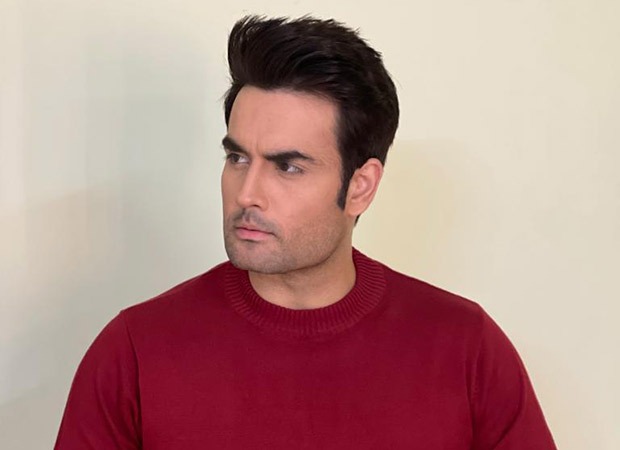 Speaking about Sirf Tum’s going off air, Vivian confirmed: “Yes, the show ends on September 16. Everything in life must come to an end and according to my own life experiences some endings are for the better. Over the years I have “understood that not everything goes the way we want or expect. Life is a roller coaster ride, full of adventures and experiences and the best experiences are the ones that teach you good lessons for the future.”

The actor also revealed that he felt a special bond with his character Ranveer in Sirf Tum. He added: “Everything aside, Ranveer will always be special to me. I put my heart into it. The character is multiple hatched and it feels like part of him has been left undiscovered. People may not know it, but I started manifesting and preparing for this character over a year before the start of the show. The creators were inspired by me when they envisioned this character and also the fact that both Ranveer and I are often misunderstood for our actions. But if you look deeper, you’ll see that our reasons and goals are good at the end.”

Sirf Tum revolves around Ranveer and Suhaani, played by Eisha Singh, as fate constantly plays a game to unite and separate them. The show used to air on the Colors channel and has now shifted to the OTT channel, Voot.