On Sister-in-law Kareena Kapoor’s Birthday, Alia Bhatt Posted This Throwback Of Her Mehendi 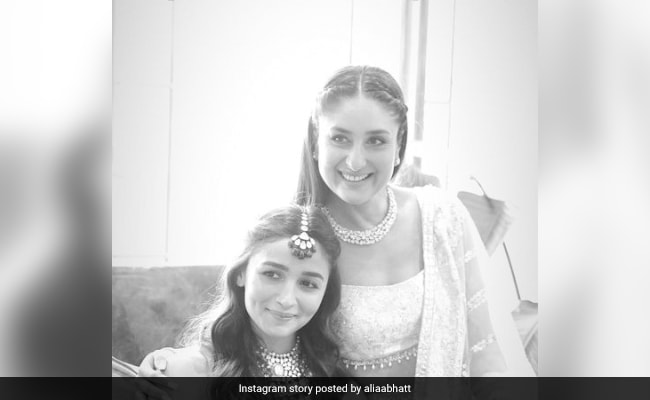 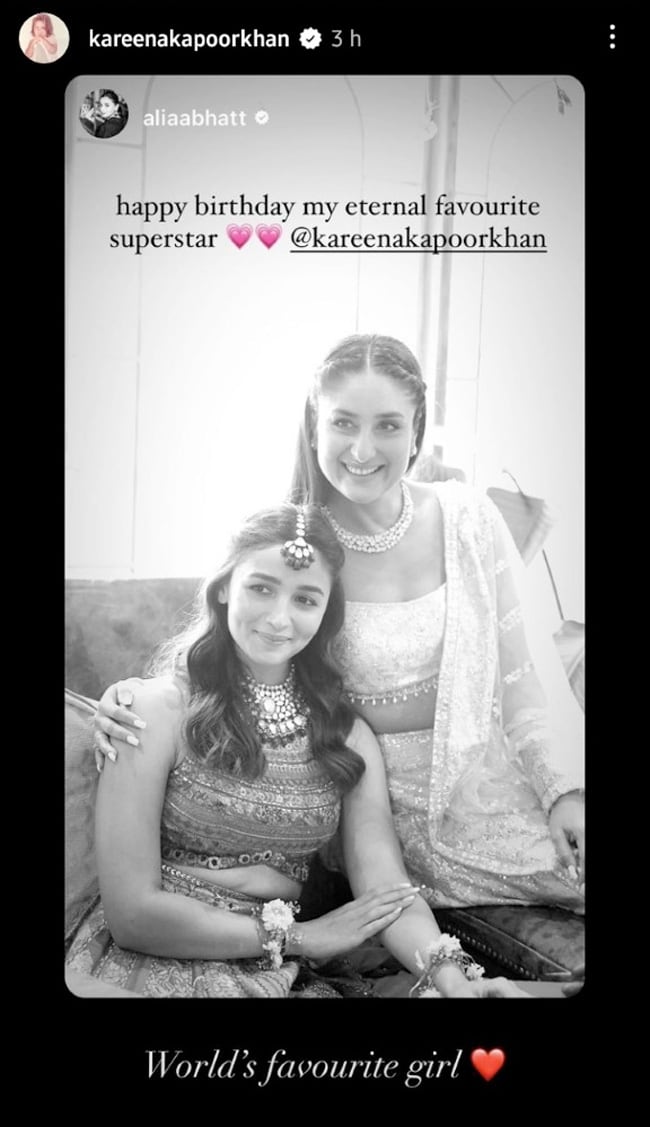 Kareena Kapoor shared many photos of Ranbir and Alia’s wedding celebrations on Instagram. She posted this photo of Ranbir with Randhir Kapoor.

Here are some photos of Kareena Kapoor from Alia and Ranbir’s wedding.