When asked which actress she would like to see as Amrita in Brahmastra 2, Alia Bhatt said this 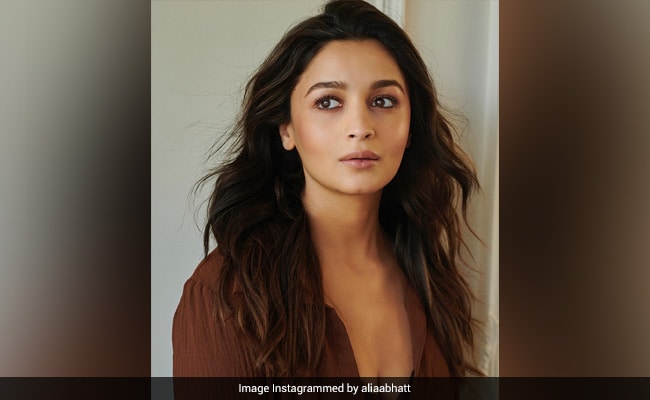 Alia Bhatt, who basks in the success of Brahmastrain a recent interview with India today was asked which actress she would like to see as Amrita in the second episode of Brahmastra. Alia’s answer was Deepika Padukone. Alia told India Today: “Deepika definitely for Amrita. She is beautiful and beautiful. She has that great stature.” Meanwhile, Ranbir Kapoor, who played the role of Shiva in the film, said: “I think Dev and Amrita are by far the most interesting characters in this trilogy. And for actors to play this role, it will be exciting for every actor. What the cast, like who to cast, I think the way Ayan looks at the trilogy, the way Ayan looks at the bigger picture, I think it’s very exciting. It just gets more exciting. We have a tendency in whichever direction it goes, but it just adds more excitement and more grandeur to the trilogy.”

After Brahmastra‘s release, part of the internet was convinced that Deepika Padukone and Ranveer Singh will shine in the Brahmastra: part two – Dev. Deepika also had a flashing appearance in the film. Several fan theories regarding the film are circulating, especially regarding Amrita and Dev, the main characters of the second installment of the film. In a recent Instagram post, the film’s director, Ayan Mukerji, wrote, “All the great fan theories out there (some of which we’ll definitely be using in our future).”

In the first leg of the Astra universe of movies, Shiva, Ranbir Kapoor’s character, is a missing puzzle of the Brahmastra. He is represented by the element of fire. Amitabh Bachchan and Nagarjuna are the protectors of a secret society called Brahmansh, which aims to protect the powerful. Brahmastra. Alia Bhatt plays Ranbir Kapoor’s love interest Isha in the film, while Mouni Roy represents the dark forces that control the Brahmastra. In the film, SRK’s character Mohan Bhargav is a scientist, who also acts as the protector of the Brahmastra. He also possesses the Vanar Astra, which gives him speed and agility. Nagarjuna is the master of the Nandiastra, who gives him the strength of a thousand bulls.

Brahmastra released in theaters earlier this month. It opened to largely positive reviews from movie critics, and it was equally adept at impressing audiences.